ANIME NEWS: ‘Weathering With You’ picks up 4 nominations at Annie Awards 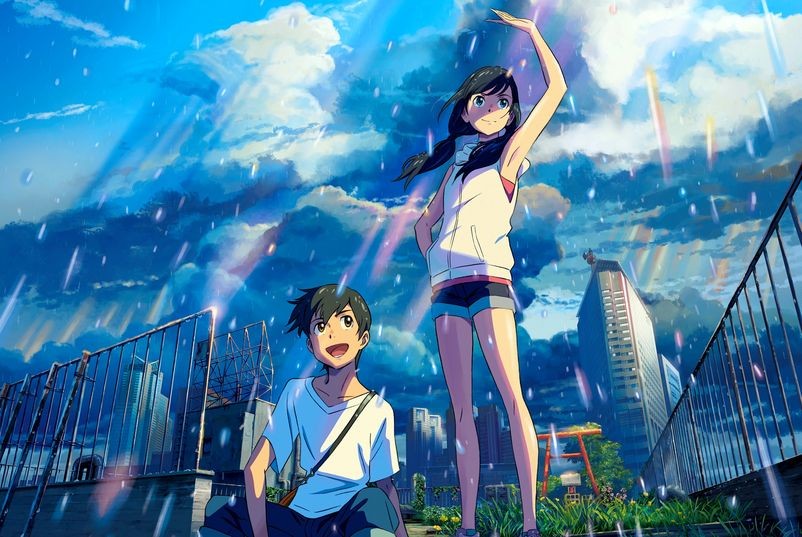 Makoto Shinkai’s box-office hit “Weathering With You” has been nominated in the Best Indie Feature and three other categories at the 47th Annie Awards, which are considered the Academy Awards of animation.

The film, which is also nominated in the Best FX, Best Direction and Best Writing categories for feature films, focuses on the relationship between a boy who runs away from his remote island home to Tokyo and a girl he meets there who has the ability to turn the weather sunny.

Shinkai’s previous films include “Your Name.”

Kitaro Kosaka’s “Okko’s Inn” and Hiroyuki Imaishi’s “Promare” are also in the running for the best animated independent feature category.

If “Weathering With You” or one of the other two Japanese films wins in the category, it would be the second consecutive year for a Japanese title to win the honor following Mamoru Hosoda’s “Mirai.”

Established in 1972, the Annie Awards are given by the Los Angeles branch of the International Animated Film Society, ASIFA-Hollywood, to recognize excellence in animated works released in the United States in the past year.

In 2003, Hayao Miyazaki’s “Spirited Away” won in four categories including the Best Animated Feature category.

Disney’s “Frozen 2” is nominated in eight categories, while Pixar’s “Toy Story 4” is in the running in six categories. The two blockbusters are vying with “How to Train Your Dragon: The Hidden World,” “Klaus” and “Missing Link” for the top Best Feature award.

The awards ceremony will be held on Jan. 25 in Los Angeles.