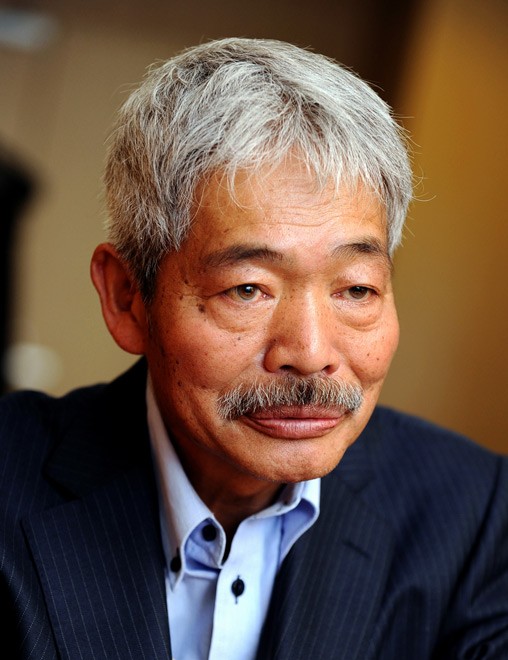 A Japanese doctor with a long history of relief activities in Pakistan and Afghanistan was killed along with five others in an ambush on a road in eastern Afghanistan on Dec. 4.

Tetsu Nakamura, 73, sustained injuries to his abdomen and other parts of his body in the attack in Jalalabad, the capital of Nangarhar province.

Five others, including his driver, were also killed, according to provincial authorities.

The attack came just weeks after the Afghan government awarded him honorary citizenship in October in recognition of his longtime medical assistance and irrigation projects in the landlocked country.

Nakamura was heading to a site in eastern Afghanistan where Peshawar-kai, a nonprofit group formed in his hometown of Fukuoka in 1983, was working on an irrigation project.

He usually traveled with a security detail after a fellow Japanese staff member was killed in Afghanistan in 2008.

Armed attacks against international aid groups and agencies of foreign governments are part and parcel of life in the country that has not known political stability for decades.

No group had claimed responsibility for the attack as of noon Dec. 4.

Nakamura was treated at a local hospital but his injuries were too severe, according to a senior official with the provincial government.

Peshawar-kai was established with the aim of supporting Nakamura's work in Peshawar, northwestern Pakistan.

Following a major drought in Afghanistan in 2000, the group began digging wells there to secure supplies of safe drinking water for villagers.