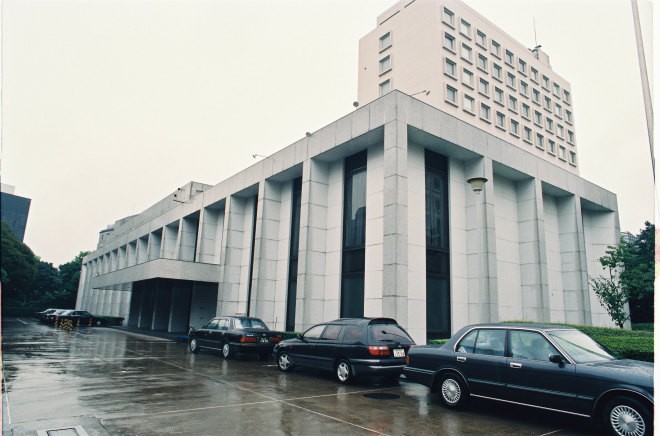 Tokyo police arrested a former Softbank Corp. employee and are seeking to question two Russians over a suspected corporate espionage scheme that targeted the information-technology giant.

The Metropolitan Police Department announced on Jan. 25 that it had arrested Yutaka Araki, 48, on suspicion of passing confidential information to a diplomat working in the trade mission at the Russian Embassy in Tokyo.

Sources close to the investigation said Araki has admitted to repeatedly giving SoftBank communications data to the Russian diplomat in return for “spending money.”

The Metropolitan Police Department requested through the National Police Agency that the diplomat in question and another employee at the Russian Embassy trade mission appear for questioning.

Police suspect the two Russians were spies for a Russian intelligence agency.

According to the sources, Araki gained illegal access to the SoftBank computer system and saved confidential business information on two memory devices on Feb. 18, 2019. The memory devices were handed to the Russian diplomat who repeatedly wined and dined Araki and had urged him to obtain the internal communications information.

Police believe another employee at the trade mission who left Japan three years ago was also involved.

Softbank issued a statement on Jan. 25 saying the information Araki obtained had a low level of confidentiality and that he did not have the clearance to access highly confidential data.

There have been nine suspected spying cases in Japan involving Russians since the collapse of the Soviet Union in 1991, with the last one occurring in 2015.