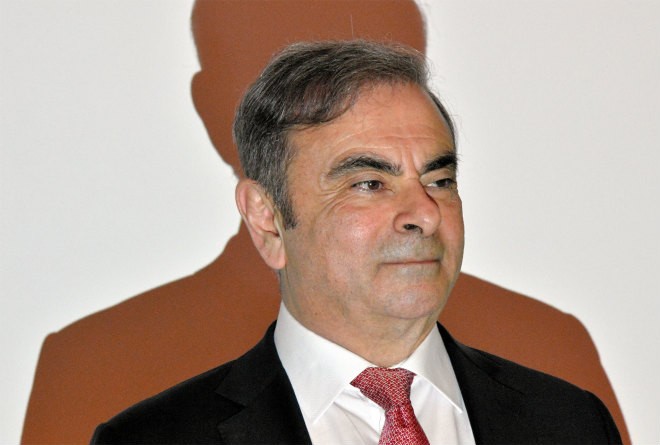 Tokyo prosecutors on Jan. 30 obtained an arrest warrant for Carlos Ghosn, the former Nissan Motor Co. chief who jumped bail and is now thousands of kilometers away in Lebanon.

Ghosn was out on bail when he left Japan from Kansai International Airport around 11 p.m. on Dec. 29, without undergoing the proper procedures for departure, investigative sources said.

The three men aided in Ghosn’s exit, knowing that he had been forbidden from traveling abroad, the sources said.