5 foreigners with ties to Hubei province denied entry to Japan 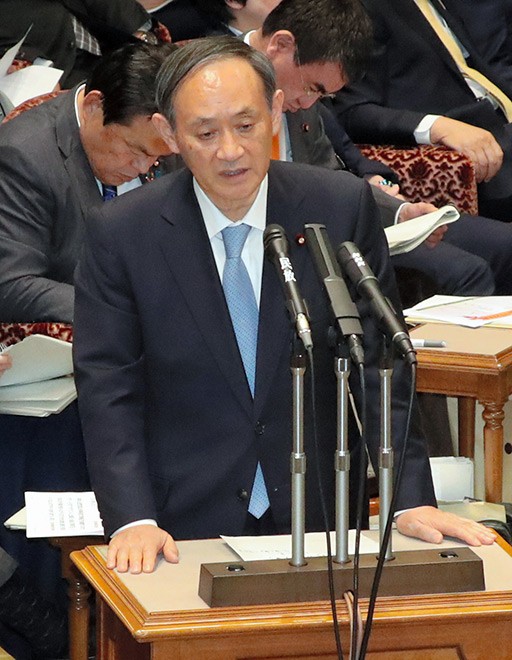 Five foreign nationals considered at risk of exposure to the deadly new coronavirus from China were denied entry to Japan on Feb. 1 as the country tightened immigration procedures at airports and ports to prevent its spread.

Starting from Feb. 1, the government imposed a blanket ban on foreign nationals who have visited the Chinese province of Hubei, whose capital, Wuhan, is the epicenter of the coronavirus outbreak, during the past two weeks and those whose passports were issued by the province.

Whether such travelers show symptoms of a pneumonia-like disease caused by the virus does not matter.

Apart from the strengthened immigration controls, Prime Minister Shinzo Abe told the Lower House Budget Committee on Feb. 3 that the government is preparing a system to allow for medical screenings by testing institutions in the private sector, making them more accessible to potential patients.

So far, the examination to confirm the infection has been conducted at the National Institute of Infectious Diseases in Tokyo and public health centers in local regions.

Abe added that the government has already begun developing rapid test kits for the new coronavirus.

While the prime minister noted that the disease has yet to reach the level of a pandemic in Japan, he stressed the importance for individuals to take anti-virus precautions, such as covering the mouth when coughing and washing the hands numerous times.

(This article was written by Ryutaro Abe and Taro Saito.)