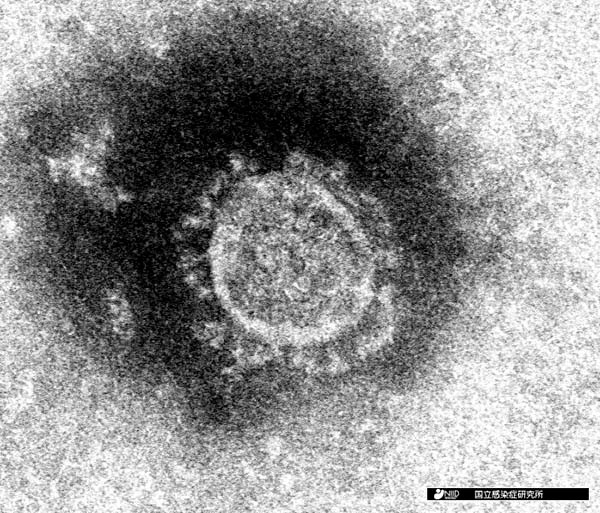 A Chinese shop worker in Kyoto who dealt with hundreds of tourists a day was confirmed infected with the new coronavirus, health ministry and city government officials said Feb. 5.

The man in his 20s, who lives in Kyoto, has not visited Hubei province in China within the last two months. But he estimated he came in contact with about 300 Chinese tourists daily at his job, according to the officials.

The city of Wuhan in Hubei province is the epicenter of the coronavirus outbreak.

“I think that some of the tourists I provided services to came from Hubei province,” the man was quoted as saying.

According to the ministry and the Kyoto city government, the man’s physical condition started worsening on Jan. 24.

He went to a medical institution on Jan. 27 and 29 but showed no symptoms of pneumonia caused by the pathogen, the officials said.

On Jan. 31, he visited a hospital in Kyoto and was hospitalized due to pneumonia symptoms.

He has not returned to work since Jan. 25, when he had a fever.

The first case of coronavirus in Kyoto Prefecture was confirmed on Jan. 30, when a Chinese student in her 20s who lives in Kyoto city was found infected.

Originally from Wuhan, the woman visited her hometown from Jan. 16 and returned to Japan on Jan. 22.

She reportedly said she came in contact with someone who was coughing during her trip to Wuhan.