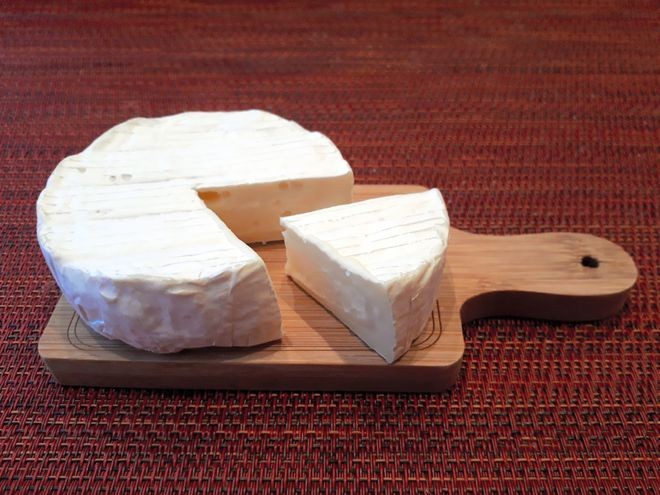 A study of several dozen elderly people suggests that eating Camembert daily may help keep dementia at bay, but not Mozzarella cheese.

Researchers primarily with the Tokyo Metropolitan Geriatric Hospital and the Institute of Gerontology found that eating Camembert cheese regularly increases the level of a protein in the blood known as the brain-derived neurotrophic factor (BDNF).

BDNF is known to drop if a person’s cognitive function deteriorates.

The study involved 71 Tokyo women aged 70 or older with a light impairment of cognitive function.

The subjects were grouped into two. One group was asked to consume about 30 grams of Camembert daily for three months while the other group ate the same amount of Mozzarella cheese daily for the same period.

The two groups switched to Camembert and Mozzarella, respectively, for daily consumption for another three months after staying away from these cheese products for three months.

The study showed that the BDNF level in the subjects’ blood increased by about 6 percent on average when the subjects stuck to Camembert. The figure dropped by about 2 percent with Mozzarella cheese.

“Having Camembert cheese may improve cognitive functions in elderly people even if they are too frail to exercise,” said Kim Hun-kyung, head of the research department of the Tokyo Metropolitan Geriatric Hospital and Institute of Gerontology.

However, Kim warned against excessive consumption of Camembert because of its high fat content.

“To maintain health, you should eat in moderation and exercise,” Kim said.