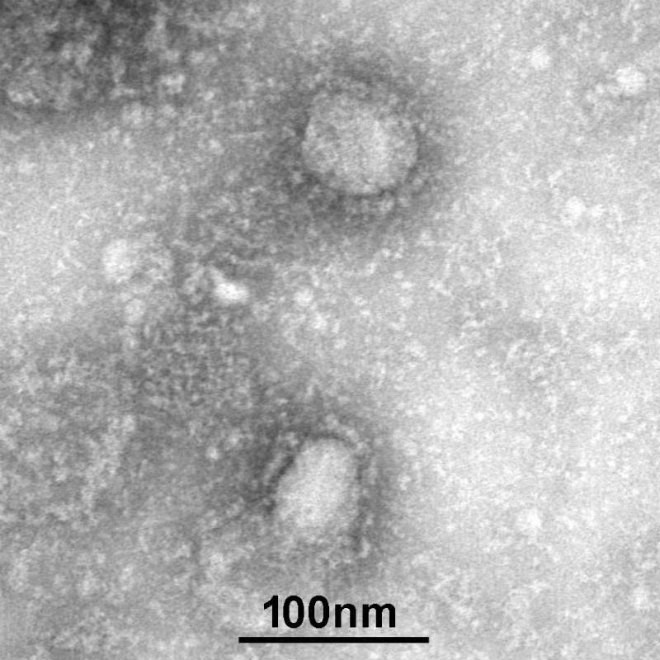 A Japanese man in his 60s who was hospitalized with severe pneumonia in Wuhan, the epicenter of the coronavirus outbreak, has died, the Foreign Ministry announced Feb. 8.

It would represent the first case of a Japanese death from the virus if it is confirmed he was infected.

The hospital where the man was being treated contacted the Japanese Embassy in Beijing.

The man developed a fever and other symptoms on Jan. 16 and was hospitalized at a medical facility in Wuhan, Hubei province, from Jan. 22. Because he developed a severe case of pneumonia, the man was suspected of being infected by the coronavirus.

But hospital officials said it was difficult for them to confirm if he had the new virus and told Japanese officials they could only state that the cause of death was pneumonia caused by a virus.