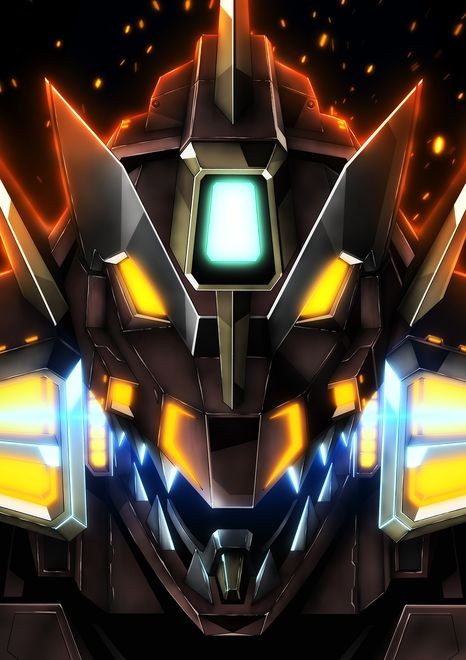 The new series is based on "Gridman the Hyper Agent," a live-action "tokusatsu" special effects TV series that made its debut in 1993. The superhero show was also adapted into an animated series titled "SSSS.Gridman," which aired from October 2018.

The development was announced during the opening ceremony of the Tsuburaya Convention 2019 event hosted by Tsuburaya Productions in December. The new series does not represent a second season of "SSSS.Gridman," according to the companies.

A recently unveiled teaser visual shows the head of a machine that appears to be a "kaiju" monster.

For more information, visit the official website at (https://dynazenon.net/).

Paralympics rule out going to IOC to solve cash-flow problem