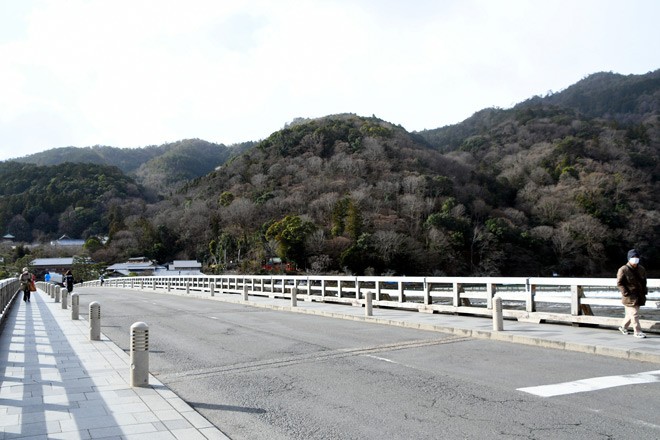 "The spread of coronavirus poses an emerging downside risk to Japan's economy, although the economic impact will depend on the extent of the spread of the disease and policy responses," Paul Cashin, the IMF's mission chief for Japan, told Reuters.

"If prolonged and widespread, this would likely affect Japan's tourism and retail activities through a decline in tourist arrivals and spending from China and elsewhere," he said in a written interview released on Tuesday.

Cashin did not give estimates on how much the outbreak could affect Japan's growth, saying the impact will be taken into account when the IMF next updates its global forecasts in April.

The virus, which began in China and spread to 27 countries and regions, has heightened concern among Japanese policymakers that the world's third-largest economy - already hurt by soft global demand and private consumption - could slide into recession.

The outbreak is also a blow to Japanese department stores and hotels, as the Chinese make up 30% of all tourists visiting Japan and nearly 40% of the total sum foreign tourists spent last year, according to an industry survey.