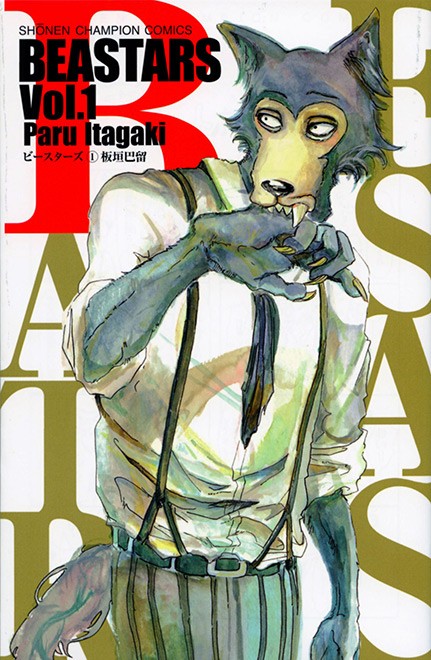 Fans of the award-winning manga "Beastars" have something to look forward to, with the announcement that the second season of its animated TV series adaptation is now in the works.

The first season aired on Fuji Television Network Inc.’s “+Ultra” anime programming block from October 2019. Details about the second season, including the air date and voice cast members, will be announced at a later date.

The "Beastars" anime is based on a manga of the same name by Paru Itagaki, which is currently running in the Weekly Shonen Champion comic anthology. The title won the Originality Prize at the 22nd Tezuka Osamu Cultural Prize in 2018 and other major manga awards.

It is an ensemble coming-of-age story set in a world where carnivorous and herbivorous animals coexist. The story opens when Tem, an alpaca and member of the Drama Club at Cherryton Academy, is killed and devoured.

No culprit is found, and the prestigious boarding school is hurled into a spiral of unease. Anthropomorphic animals suffer from many problems arising from prejudice, love and their weaknesses.

The protagonist is a gray wolf named Legoshi, who has his first crush on a dwarf rabbit named Haru. Legoshi is baffled by his own feelings for Haru because he is not sure whether he loves her or wants to eat her. Haru is aware that she is a weak herbivore but puts on a brave face.

Other main characters include red deer Louis, a loner who is rumored to be the next Beastar, or an academic and social role model, but was previously sold as live food on the black market. And there is Juno, a female gray wolf, who is an idealist and only has eyes for Legoshi.