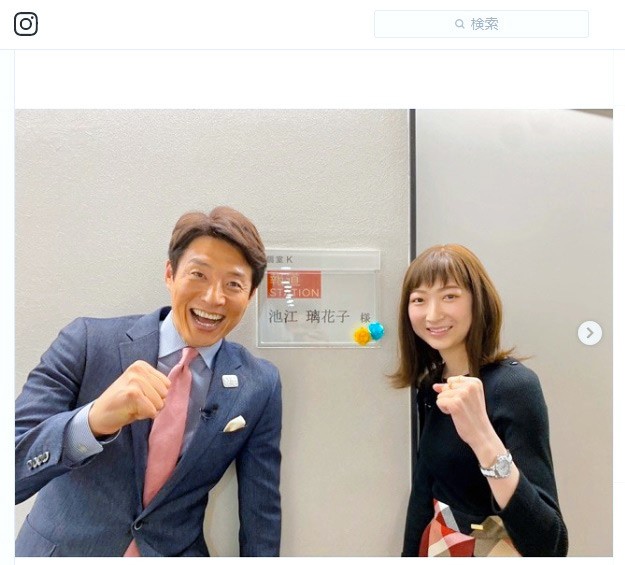 At times shedding tears, Japanese swimming superstar Rikako Ikee talked about the difficultly of undergoing treatment for acute lymphatic leukemia in her first broadcast interview since she was diagnosed in February last year.

“I thought that I would rather die when I was going through the toughest of times," said Ikee, 19, in the interview broadcast on Feb. 19 on the TV Asahi network news program Hodo Station. "But I changed my mind, thinking that it is a miracle for me to be here and to be still alive.”

She was interviewed on Feb. 18 by Shuzo Matsuoka, a former tennis professional and now a sports newscaster.

Ikee revealed in February 2019 on her Twitter account that she had leukemia, which stunned her fans in Japan and around the world.

She was discharged from the hospital in December after 10 months of treatment. Ikee vowed in a tweet to resume training when given medical clearance with her sights set on competing in the 2024 Paris Olympics.

“I hope other patients will also keep having hope and receiving their treatments," Ikee said in the interview. "I have been able to bring myself to what I am now so I would like to tell them that they can also get back on their feet.”