Japan reports its 1st coronavirus infection in child under 10 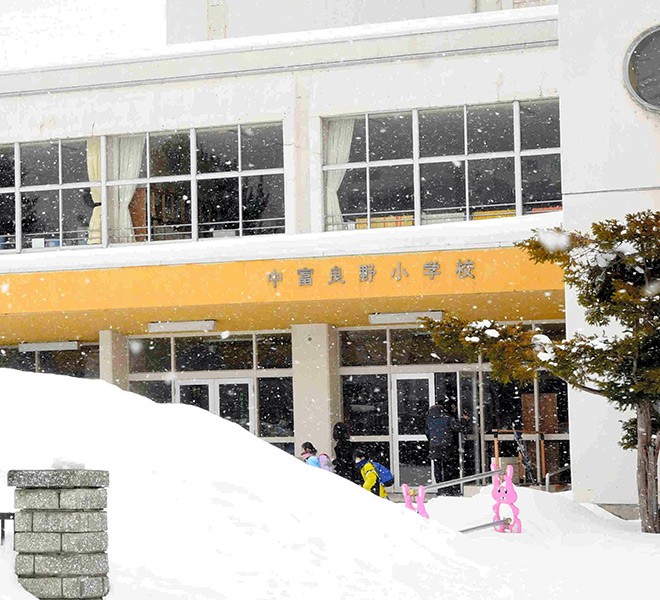 SAPPORO--A boy under age 10 has contracted COVID-19, the youngest person in Japan to catch the deadly coronavirus.

The Hokkaido prefectural government announced the discovery of three new coronovirus cases on Feb. 21, including two pupils of the Nakafurano Elementary School in Nakafurano in the prefecture.

A teenage boy who attends the same school and a female quarantine officer in her 40s, who resides in Chitose in the prefecture, have also been infected, the local government said.

None of the three had recently traveled abroad.

The boy under 10 had a fever on Feb. 15 and has been absent from school since, according to the local government.

The teenage boy came down with a fever on Feb. 18 and left school early. On Feb. 19, he went to a medical institution and was hospitalized.

Both boys are now recovering.

The Hokkaido government said it will investigate how the three were infected and attempt to trace the transmission route of the virus.