Ghibli Museum to close from Feb. 25 to March 17 due to virus fears 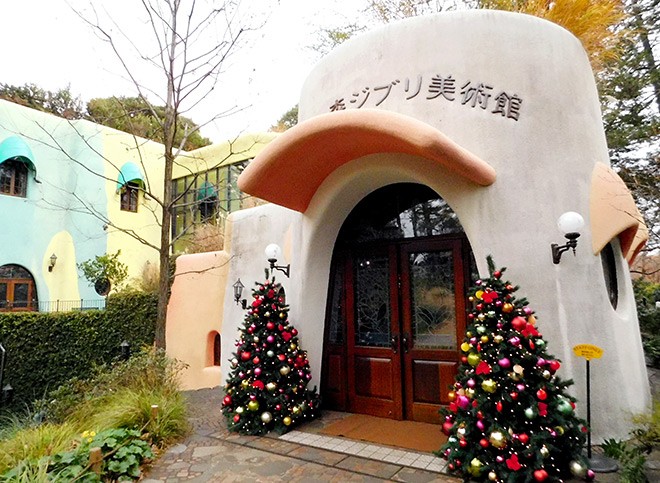 To help stop the spread of the new coronovirus, the popular Ghibli Museum, Mitaka, in western Tokyo will close temporarily from Feb. 25 to March 17, the museum announced on Feb. 22.

Kazuki Anzai, the museum director, said the planned closure is regrettable but asked the public for understanding.

“We concluded that curbing the spread of the infection is more important now,” she said.

The museum, which requires visitors to make advance reservations, will give refunds for tickets purchased for the February and March dates that will be affected, according to the museum.

The museum said it decided on the closure after discussions with the Mitaka municipal government in accordance with the Tokyo metropolitan government’s decision to cancel or postpone its major indoor events for the next three weeks amid fears of spreading the infection.

The closure can be extended depending on the epidemic situations and is the first temporary closure to prevent the spread of an infectious disease since it opened in 2001, the museum added.

The museum, which reproduces the world of animation works by Studio Ghibli and is under the supervision of famed director Hayao Miyazaki, temporarily closed following the Great East Japan Earthquake in 2011.

More than 650,000 people, including tourists from abroad, visit the museum annually.