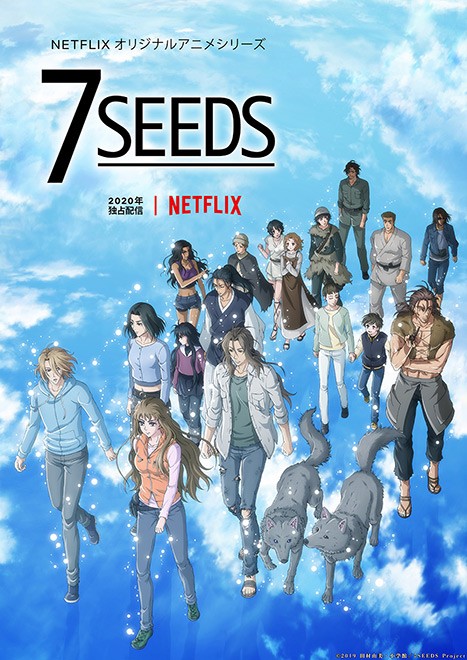 The second season of “7SEEDS,” a futuristic survival story about saving humanity after Earth is hit by a disaster of catastrophic proportions, will be streamed worldwide exclusively on Netflix from March 26.

The title is based on a manga series of the same name by Yumi Tamura, which boasts more than 6 million copies in print.

In the story, young and healthy adults are selected for Project 7SEEDS and are put into cryosleep. Split into Spring, Summer A, Summer B, Autumn and Winter teams, they are left to fend for themselves in the cutthroat circumstances of a desolate world.

The Netflix original series is also aired on Tokyo MX and other channels in Japan.