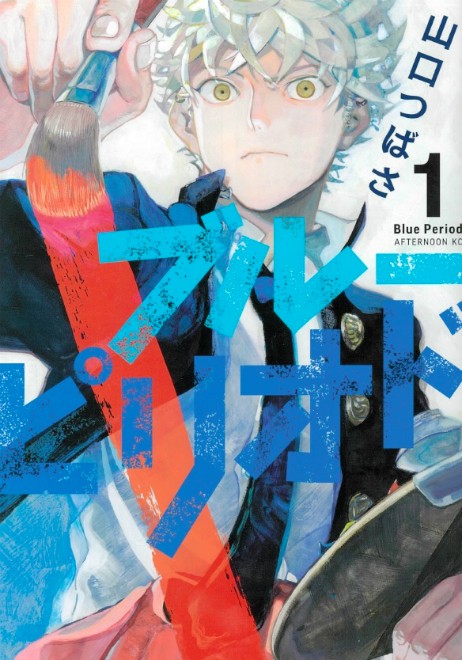 The story centers around a second-year senior high school student with a passion for drawing who aspires to study at the Tokyo University of the Arts.

An alumna of the prestigious school herself, Yamaguchi provides realistic portrayals of art school exams, which are different from the tests of regular colleges. Jurors lauded the manga for explaining art techniques in an easy-to-understand manner, in addition to portraying the passionate emotions of the characters.

The Cartoon Grand Prize, founded in 2008, covers manga works released during the previous year that have no more than eight volumes. The winners are selected through a voting process.

In addition to “Blue Period,” Tatsuya Endo’s “Spy X Family” (Shueisha Inc.), Misaki Takamatsu’s “Skip to Loafer” (Skip and loafer) (Kodansha), Hiroaki Samura’s “Wave, Listen to Me!” (Kodansha) and other works were nominated for the honor.