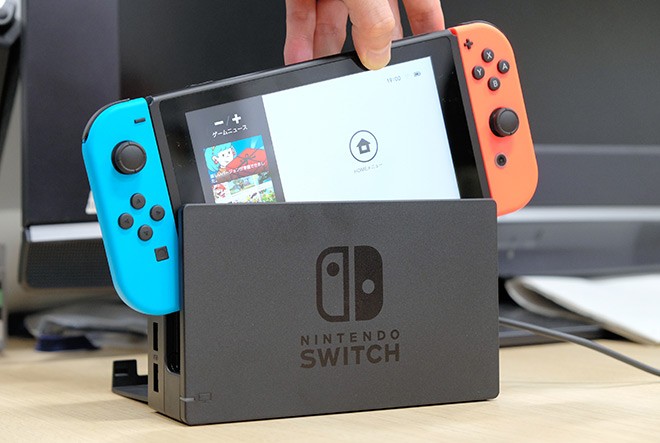 Nintendo Co. said April 7 that it stopped shipping game consoles after the novel coronavirus outbreak disrupted production, news that will surely disappoint children who are stuck at home because of school closures.

The company said it has not decided when it can resume shipments of the Nintendo Switch and Switch Lite consoles.

“We will not ship them this week, and at another time we will provide a schedule for next week and later,” the company said on its Twitter account on April 7.

Demand has soared for the consoles since schools nationwide were shut down last month on Prime Minister Shinzo Abe’s request.

“Production continues to be restricted due to the virus outbreak,” a Nintendo official said.

In early February, Nintendo announced the possibility of a shortage of the game consoles because of decreased production in China.

According to game magazine Famitsu, around 836,000 units of Switch and Switch Lite were sold in March.

On March 20, Animal Crossing: New Horizons, the latest in the popular video game series developed by Nintendo, was released, and more than 2.6 million units were sold. The game was one of the reasons for the rising demand for Nintendo’s game consoles.