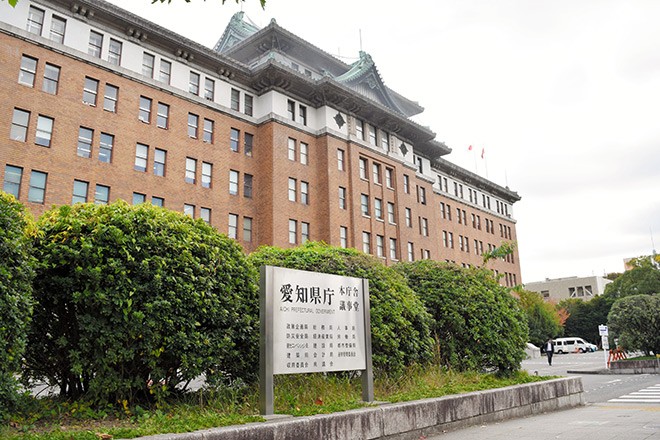 Authorities in the central Japan prefecture of Aichi admitted that 24 people were misdiagnosed with the novel coronavirus and one man was cremated without a funeral service because of that.

On April 12, prefectural officials revised their tally of people who tested positive for COVID-19 to four instead of 28 that they said was the case the day before.

They announced that a male resident of Ichinomiya in his 80s died of complications from COVID-19 on April 11, only to later state that his test result proved negative.

Funeral services were skipped as a precaution against spreading infection, and the man's body was cremated without ceremony.

During the process of extracting gene specimens, officials said it apparently transpired that a sample was spilled and got mixed with those who then tested negative for the virus.

All specimens sent from a health center in Shinshiro in the prefecture turned out to be positive, raising questions about the test results and retesting were conducted.

Of the 24 people wrongly diagnosed with the novel coronavirus, six have been hospitalized. One of them shared a hospital room for about two hours with a person who had tested positive for the coronavirus.

As a result, that individual has been placed under close observation for two weeks. The other five stayed in a private room.

Officials said they had contacted the dead man’s bereaved family and wrongly diagnosed people to apologize.

To avoid a recurrence, officials said the institute will make a checklist and assign multiple staff to be involved to ensure the process of collecting genes is done properly.

Referring to the misdiagnoses at a news conference on April 13, Aichi Governor Hideaki Omura said, “It is a serious problem, and I express my sincere apology.”

The governor said he has instructed testing staff to brace themselves for more cases.

As of April 12, authorities said 327 people in the prefecture had tested positive for the novel coronavirus and 24 had died.