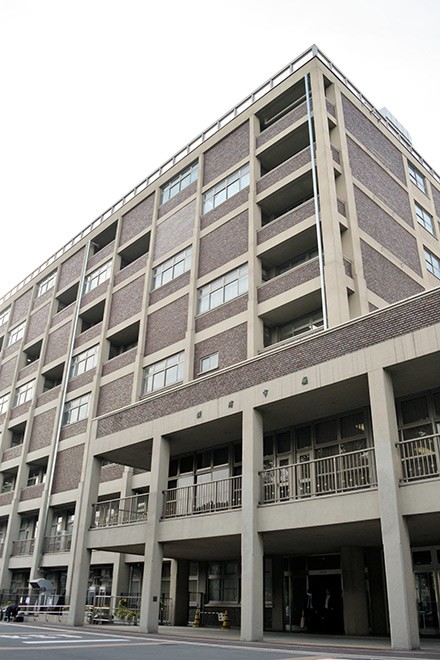 YOKOHAMA--City authorities are under heavy fire for instructing an authorized nursery school to conceal the coronavirus infection of a teacher there from parents and to stay open.

A group of private nurseries in the city blasted the city government’s response as “manipulation of information.”

“Who would take responsibility if the virus had infected more people after the school had remained open?” one critic asked.

A female teacher at the private school was confirmed infected on the evening of April 8, city officials said. She has been absent from the school since April 4, after she came down with a fever.

School officials insisted on closure of the facility from April 9 during talks with municipal officials that continued through early hours that day.

But city officials told the school to remain open and hide the teacher’s infection from parents until an investigation into her movements concluded to identify her close contacts.

That way, the school would avoid creating a panic, Yokohama officials said.

They also said that after consulting a public health center, they concluded the risk of infection among children and staff at the school would not increase even if the facility did not shut down promptly.

Though the school initially accepted the city's explanation, it notified parents of the teacher’s infection later that morning in an email, saying it was up to parents if they wished to bring their children to the nursery that day.

No children showed up.

The city government’s investigation identified several people the same day who may have been infected by the teacher and decided to close the school from April 10 to 18.

But the city’s private nurseries association savaged municipal officials for their handling of the case, calling on authorities not to stop schools from disclosing information to parents.

“(The municipal officials’ response) was akin to a cover-up and manipulation of information and it is utterly unacceptable,” said Ryoji Oba, chairman of the association, in a written request submitted to Yokohama Mayor Fumiko Hayashi on April 13.

The association comprising about 700 schools, including authorized facilities, urged the city to close private nursery facilities in principle during the month-long state of emergency declared by the central government on April 7 to contain the virus.

Kanagawa Prefecture, whose capital is Yokohama, is one of six prefectures alongside Tokyo covered by the state of emergency.

On April 8, the Yokohama city government informed parents that nurseries in the city would be allowed to be open in principle during the state of emergency.

But it also called for cooperation from parents, saying it would reduce school fees for parents who looked after their children at home.