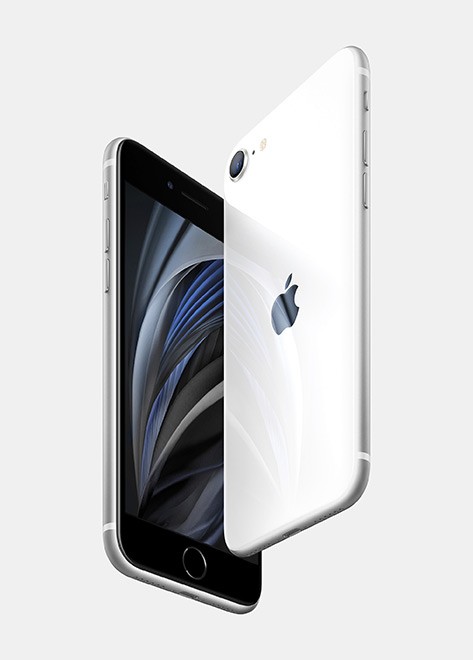 The release of Apple Inc.’s new iPhone SE will be delayed to May 11 by three Japanese major mobile carriers to prevent the new coronavirus from spreading in long lines of customers outside stores.

The phone was originally set to be rolled out April 27.

The carriers announced the move April 19, following requests from the Ministry of Internal Affairs and Communications.

NTT Docomo Inc., KDDI Corp. and Softbank Corp. have already shortened store hours and reduced the number of employees reporting to work in response to the outbreak.

But the carriers apparently had no choice but to delay the iPhone SE's release since launches of new models typically draw huge crowds to stores.

The carriers are also postponing the release date in their online shops until May 11 to avoid causing confusion among customers.

All three carriers will start accepting reservations on April 20 for the new phones as originally planned.

KDDI and Softbank will allow customers to make reservations for the new phones at their stores, but strongly urge people to do so online.

Apple will deal with its customers only online since all its Apple Stores in Japan have been temporarily closed.

The company started accepting iPhone SE reservations on April 17 and will start selling the phones on April 24 as scheduled.

The ministry has asked carriers to reduce foot traffic at their stores by using the internet and call centers to provide services other than those requiring face-to-face exchanges including accepting requests to fix smartphones.

The government is calling on the public to reduce direct human contact by 70 to 80 percent to curb the spread of the virus.