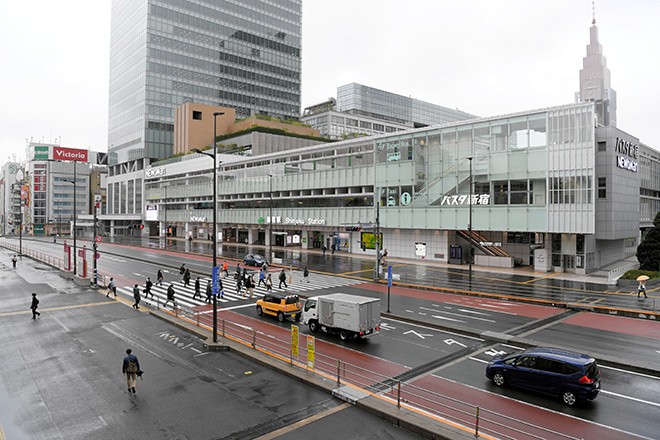 Tokyo and prefectures including Gunma, Aichi and Hyogo all reported deaths from the virus, raising the nation's total death count to 263.

Japan recorded 346 new infections as of 11:45 p.m., bringing the total number of cases in the nation to 11,153, excluding passengers who were aboard the quarantined Diamond Princess cruise ship.

Tokyo confirmed 102 new cases, 77, or 75 percent, of which had unknown infection routes.

Most new infections were people in their 30s, with 20 positive tests confirmed.