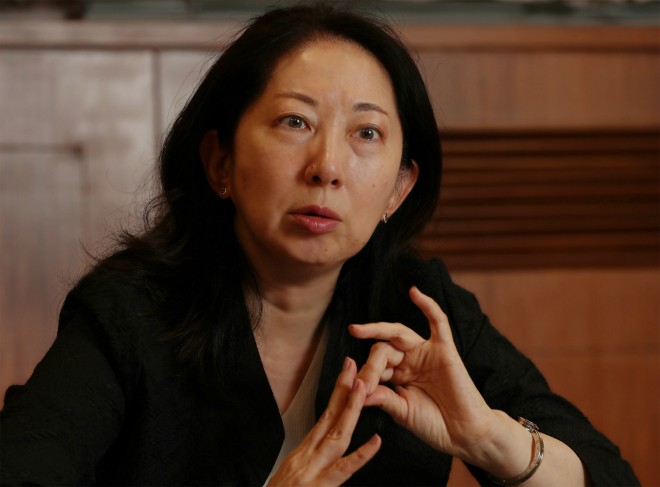 The Bank of Japan on May 11 appointed Tokiko Shimizu, general manager of the central bank’s Nagoya Branch, as its first female executive director.

Her term as executive director, a post equivalent to a board member, is four years.

Shimizu, 55, joined the BOJ in 1987 and became the bank’s first female general manager when she assumed the post at the Takamatsu Branch in 2010.

She also worked at the central bank’s Financial System and Bank Examination Department, the International Department and the London Office.

She will continue to serve as general manager of the Nagoya Branch, a position she has held since April 2018, even after her promotion to executive director.

Shinichi Uchida, another BOJ executive director, will take over the duties of Eiji Maeda as head of the Monetary Affairs Department, which formulates the BOJ’s monetary policies.

Maeda resigned as an executive director when his term expired on May 10.