WHO says has ‘no mandate’ to invite Taiwan to assembly meeting 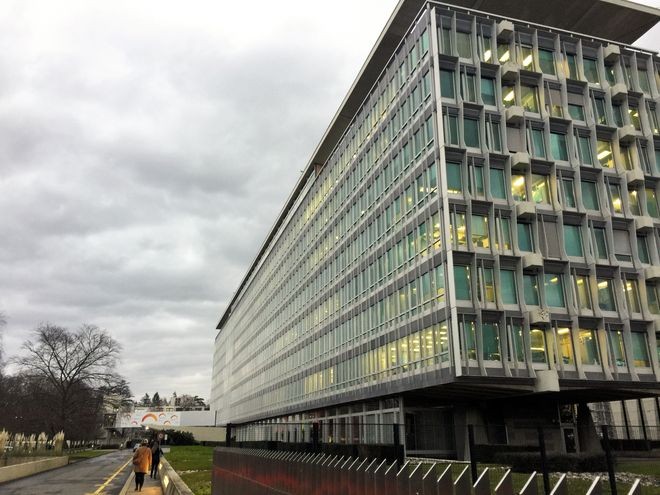 GENEVA--The World Health Organization’s director general has “no mandate” to invite Taiwan to take part in its assembly next week, the body’s lawyer said on Monday, adding member states had “divergent views” on the self-ruled island’s participation.

Taiwan, with the strong support of the United States, has stepped up its lobbying to be allowed to take part as an observer at next week’s meeting of the WHO’s decision-making body, to China’s anger.

China berated New Zealand on Monday for its support for Taiwan’s participation at the WHO, saying the country should “stop making wrong statements” on the issue to avoid damaging bilateral ties.