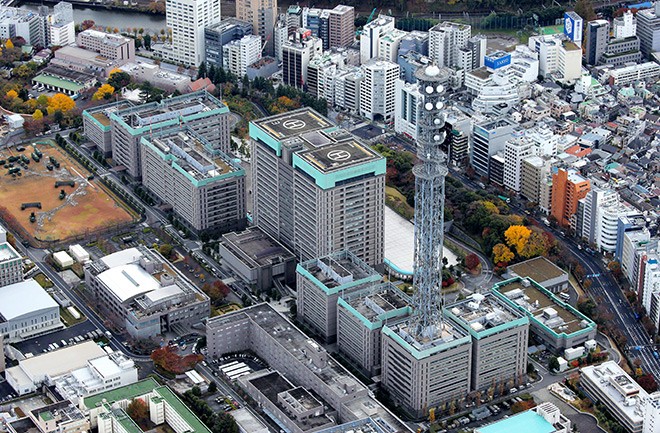 To protect Japan from emerging threats, the Self-Defense Forces is going boldly where it’s never gone before: outer space.

Twenty SDF members on May 18 started preparations to gather intelligence on space debris to safeguard the country’s satellites at the Air SDF’s Fuchu Base in Tokyo as the forces’ first-ever "space squad" started operations.

Satellites are also increasingly threatened due to moves by some countries to develop devices that can attack them.

“The unit has started small, but we will make it grow steadily,” Defense Minister Taro Kono said.

But the squad will have to wait until fiscal 2023 before becoming fully operational. Radar and other equipment necessary for the surveillance of space have yet to be made available. The unit is expected to be expanded when that arrives.