At the movies: ‘Ben Hur’ and ‘Wizard of Oz’ as Japan reopens 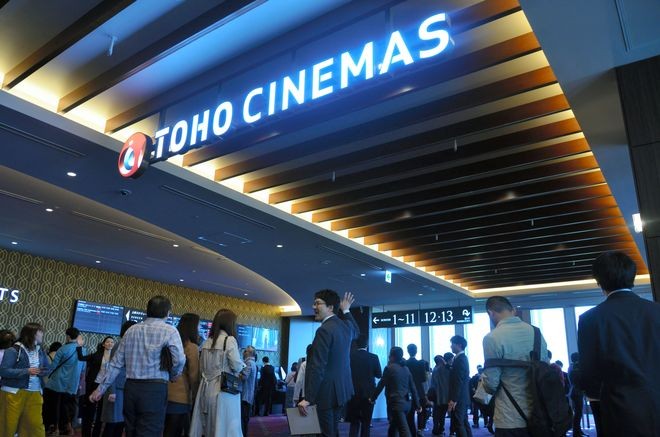 The chariots of 1959 epic “Ben Hur” and the yellow brick road of 1939 fantasy “The Wizard of Oz” are back on the big screen in Japan as cinemas begin reopening from the coronavirus crisis with a slate heavy on Hollywood classics.

James Dean starrer “East of Eden” (1955), crime drama “Bonnie and Clyde” (1969) and disaster film “The Towering Inferno” (1974) are among other titles playing, after Japanese chain Toho Cinemas reopened 10 of its 66 theaters in areas deemed relatively safe from the coronavirus.

The unit of Toho Co, which also runs a film studio, said it would reopen 23 more cinemas on Friday in prefectures where the government has lifted the state of emergency.

Toho Cinemas, which had closed all of its theaters as of April 18, has implemented safety measures including keeping every other seat empty and making staff and customers wear masks.

Reopening theaters leads to another challenge, however: what films to show after movie studios delayed new releases because of the pandemic?

Toho’s reopened theaters mostly offer a mix of old Hollywood, recent Japanese hits and holdovers like Oscar-winning “Parasite” that were in cinemas before the closures, although that mix varied between theaters, its website showed.

Its Sun Street Hamakita theater in central Japan’s Shizuoka skewed more towards local films headlined by multiple screenings of Makoto Shinkai’s animation megahit “Your Name” (2016) and his follow-up “Weathering With You” (2019).

But Sun Street Hamakita was also showing Steven Spielberg’s sci-fi classic “E.T. the Extra-Terrestrial” (1982), romantic drama “An Officer and a Gentleman” (1982) and musical “West Side Story” (1961).

Asked about the selection of films on show, a Toho official simply said: “We’re playing films that are popular.”