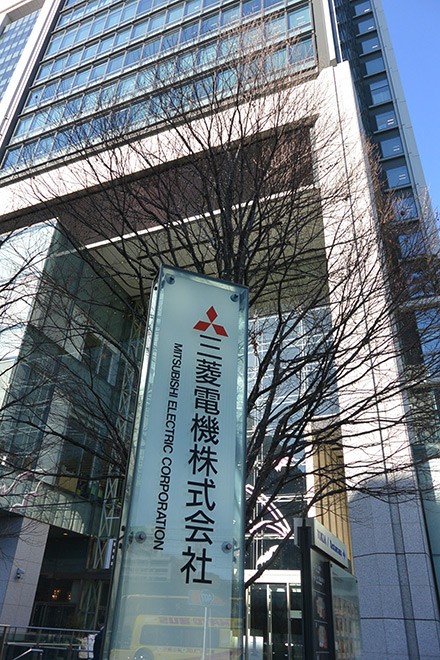 The huge cyberattack last year against Mitsubishi Electric Corp. likely leaked information related to one of the most advanced weapons being developed, government sources said.

Mitsubishi Electric has strengthened its view that the case was one of industrial spying. But the sources said the hackers appeared to be targeting the defense industry, specifically information about hypersonic glide missiles.

These missiles are intended to carry out precision attacks on targets after evading the enemy’s missile defense network. The missiles are designed to fly not only at incredibly high speeds but also at various trajectories.

Although the data that likely leaked was not classified as top secret, it was still “sensitive information related to the future of Japan’s defense capability,” a government source said.

The hypersonic glide missiles are being developed by China, Russia and the United States.

Japan’s Defense Ministry began its own research on developing the missiles in 2018, and its Acquisition, Technology and Logistics Agency (ATLA) lent out specifications of the weapons to defense companies, including Mitsubishi Electric.

The companies used the specifications for their bids to become Japan’s producer of the prototype missiles. Mitsubishi Electric did not win the bid.

The stolen specifications likely included such information as the range of the missile, the required level of heat resistance and propulsion. The specifications were not classified as state secrets that must be protected by the law because the capabilities of the missiles would invariably change during the development process.

But the bidding companies were cautioned to handle the specifications with care because any leaks could cause disruptions in defense operations.

The ATLA, in fact, had asked the companies that received the specifications, including Mitsubishi Electric, to sign pledges to thoroughly protect the information.

Black Tech and Tick are among the Chinese hacker groups suspected of masterminding the cyberattack.

However, some analysts have suggested that a state actor was behind the breach with the intention of targeting the defense industry or important infrastructure.

Officials from the Defense Ministry, the National Police Agency and public safety commissions discussed the cyberattack against Mitsubishi Electric at a meeting in February.

Documents distributed at that time indicated that the two hacker groups were under the control of the Chinese military, with Black Tech having close ties to a military unit based in Wuhan and Tick working with a unit based in Shanghai.

While ordinary cyberattacks, such as industrial espionage and information leakages, are classified as crimes, more serious acts can easily lead to a cyberwar between nations.

One case combining conventional warfare and cyberwarfare occurred in 2007, when Israel bombed a nuclear facility in Syria.

Israeli F-15 fighter jets destroyed the facility that had been constructed with the cooperation of North Korea. The Syrian military was rendered powerless to counter the bombing because its supposedly advanced Russian air defense system had been hacked by Israeli military personnel.

Richard A. Clarke, who served as a special adviser for cybersecurity under U.S. President George W. Bush, described the Israeli episode in one of his books as a prime example of cyberwarfare.

Cyberspace was included as a topic for the first time in the 2015 Japan-U.S. defense cooperation guidelines, and Japan is working on eventually possessing the capability to conduct cyberattacks during war.