Economic gloom as 10,000-plus made jobless due to coronavirus 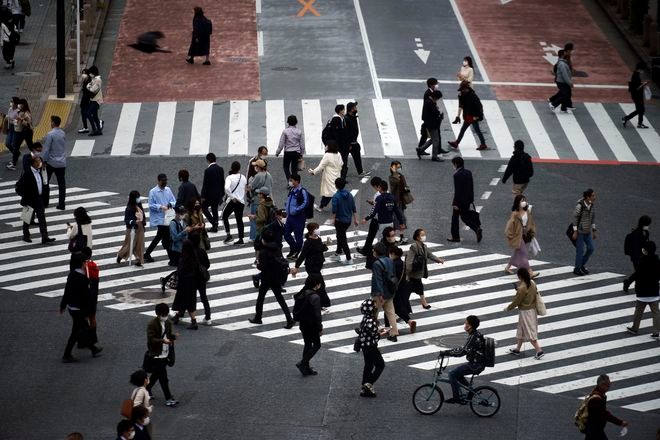 Nearly 11,000 people found themselves out of a job or facing the prospect of dismissal due to the new coronavirus pandemic in Japan, suggesting a sharp downturn of the economy, the labor ministry said May 22.

As of the end of April, the figure for jobless or about-to-be jobless persons reached 3,771, an increase of 2,654 from the previous month.

But the number kept increasing at a pace of 3,000 per week from May 7, after the end of the Golden Week holiday period.

As of May 21, ministry figures showed that 10,835 people had been fired or whose job contracts were ended abruptly or faced the prospect of losing their jobs in coming months.

Labor minister Katsunobu Kato expressed alarm over the surge on May 22, saying, “It keeps increasing day after day.”

Ministry officials suspect the actual number of people in a dire employment situation is far higher than the tally provided by the ministry’s local labor bureaus.

Many of those who were let go worked in the hotel, tourism and restaurant industries.

The ministry will examine whether those made jobless were regular employees on normal employment contracts or with nonregular status.

In the global financial crisis triggered by the collapse of Lehman Brothers in 2008, many nonregular employees were dismissed before their contracts were up.

The ministry set up consulting counters for nonregular employees at labor bureaus nationwide in mid-May.

In an effort to enable companies to retain workers on their payrolls, the ministry expanded a program to provide financial support to employers that provide paid leave while businesses remain closed due to the the coronavirus scare.

In addition, the ministry streamlined the application process for the program to make it easier for companies to gain access to the relief measure.

The ministry also reported that job offers for 98 new school graduates who were supposed to start work in spring were canceled as of May 21.

(This story was written by Suguru Takizawa and Hisashi Naito.)