U.S. base asks Japanese parents to keep children out of school 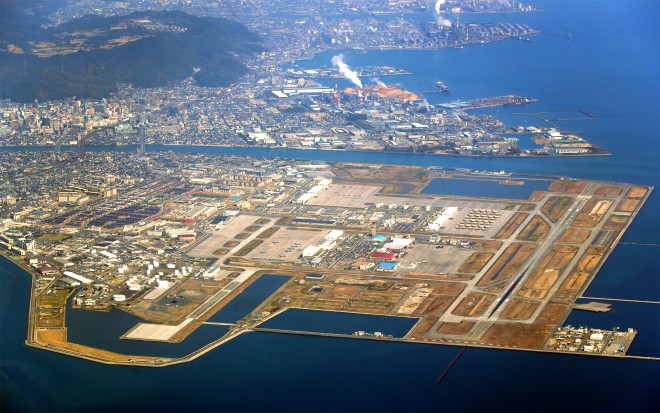 IWAKUNI, Yamaguchi Prefecture--Although local schools are back in session, more than 100 children of Japanese employees and contractors working at a U.S. base here have been absent at the request of the U.S. military during the new coronavirus outbreak.

The absences at the urging of U.S. Marine Corps Air Station Iwakuni officials are sparking concerns among parents that their children are falling behind their classmates.

Two civic groups in Iwakuni submitted a request to the city government that municipal officials should take action to guarantee children’s right to an education.

However, Takashi Hayashi, chief of the school education section of the city government, expressed understanding for the U.S. military’s policy of asking its Japanese workers to keep their children home from school.

“It is understandable that the U.S. military is trying to be thorough in implementing measures against the transmission of the virus as it takes responsibility for security,” he said.

But he also said city officials conveyed parents’ concerns from the standpoint of education.

He added the city is offering remedial courses and online classes for children who have been absent.

U.S. Forces Japan, headquartered in Tokyo, issued a state of emergency over the pandemic for its bases and facilities in Japan through June 14.

Under the state of emergency, U.S. military personnel have kept their children at home, not allowing them to attend school, according to the Iwakuni base.

The U.S. military made the same request to children of Japanese employees and contractors working at the base.

If the employees and contracted workers allow their children to attend school, they are given the option of working from home or taking paid leave to reduce the risks of contracting or spreading the virus.

There are also parents who have chosen to temporarily live apart from their families to enable their children to go to school.

A public relations official at the Iwakuni base said in a statement that the U.S. military “has contacted the local Japanese school board and has been assured that any absences from school, related to COVID-19 concerns, will not be held against the children” of personnel covered or not covered by the Japan-U.S. Status of Forces Agreement.

In Iwakuni, all 46 elementary and junior high schools were closed from April 15 through May 6.

However, 335 children were absent on May 7 when classes resumed, citing the pandemic, according to the municipal board of education.

Among those students, 100 to 200 are believed to be children of Japanese working at the Iwakuni base.