VOX POPULI: A tap of a finger on a smartphone can destroy someone’s life 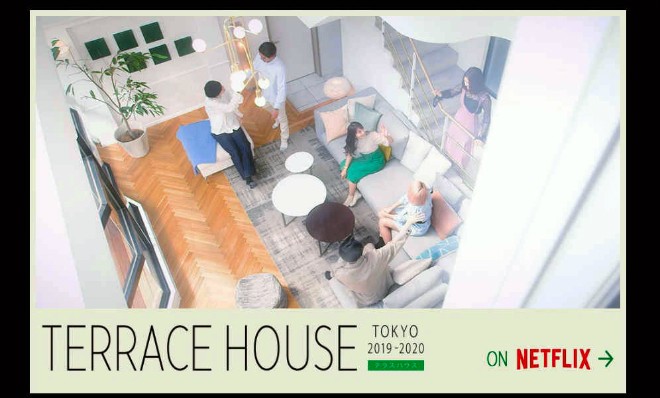 From the 1980s through the 1990s, a serial TV show titled "Neruton Benikujira-dan" aired in Japan.

Now that I think about it, this was probably the starting point for Japan's soap-opera style reality TV shows.

It focused on young men and women who engaged in group dating and sometimes ended up as couples.

I was a university student when I was invited to join the cast.

The viewing audience laughed at us, and probably ridiculed us, too. But none of their reactions reached our ears. It was well before the era of the internet and social media, and some good-natured razzing was all I got from my friends.

Hana Kimura, a 22-year-old professional wrestler, died on May 23 after being viciously slandered on social media. A suicide note of sorts was found at her home.

Viewers may find some of the characters endearing and want to root for them. But the format can also readily expose them to personal attacks.

In the United States, where numerous reality shows have been produced and aired, more than 20 cast members are said to have committed suicide.

In Britain, where two persons have killed themselves, a commercial broadcaster last year announced its commitment to providing better mental health care to cast members and dealing firmly with cyberbullying.

But so long as there is demand for reality shows, I imagine they will never go away. And this underscores the absolute necessity of some form of support for cast members who are tossed, unprotected, into what I would call the "raging sea" of cyberspace.

Defamation on social media is a grave problem in this day and age. Even though it is not easy to maintain a balance between freedom of expression and the condemnation of outright malice, a solution must be found.

And here's something every one of us should bear in mind: Be always mindful of the possibility that we may end up destroying someone with the tap of a finger on a smartphone.