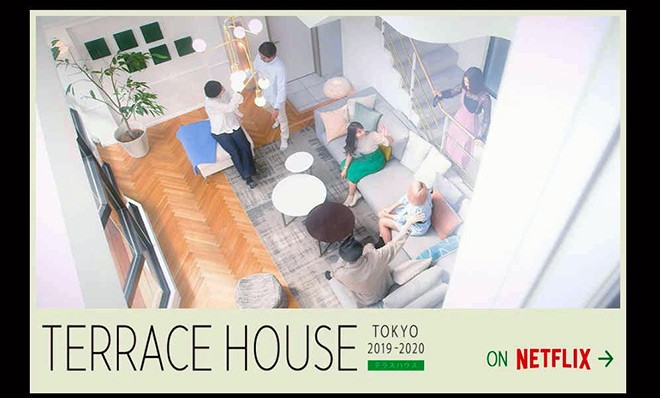 The broadcaster of the Japanese reality TV series “Terrace House Tokyo 2019-2020” announced on May 27 it is ending the season following the death of Hana Kimura, one of the show's stars.

Kimura, 22, a professional wrestler, reportedly suffered from online bullying after she started appearing on the show. She died on May 23, and Tokyo’s Metropolitan Police Department is treating her death as a suicide.

In a statement released on the show's official website and Twitter account, Fuji Television Network Inc. said, “We take the incident seriously and will continue dealing with it in a sincere manner.”

“We're not planning to launch a new season at this point,” said the broadcaster.

A public relations official of U.S. video streaming service Netflix, which streams the show worldwide, said, “We are not planning to stop streaming (past) episodes of the show, which has been loved by many people.”

The show features the daily lives and romances of three women and three men sharing a house. Episodes of the show’s latest series, in which Kimura appeared, have been shown through Netflix in about 190 countries and regions since May 2019 before their broadcast on commercial TV.

Online criticism against Kimura started intensifying on social media around March over her exchanges with other cast members during the show.

“(I receive) nearly 100 candid opinions every day. I can’t deny that I was hurt,” one message said.

Apparent suicide notes believed to have been written by Kimura were found at her home.

(This article was written by Takumi Ono and Kenro Kuroda.)