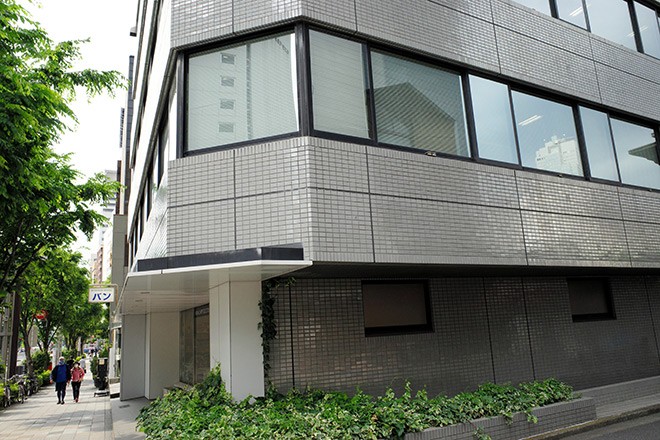 Opposition lawmakers on June 1 began grilling the government over a program to provide subsidies to small businesses to help them weather the novel coronavirus pandemic.

They questioned economy ministry officials about spending under the program, which was funded by 2.318 trillion yen ($22 billion) in the first supplementary budget approved in April.

Ministry officials estimated that subsidies of up to 2 million yen would go to about 1.5 million companies around Japan hit hard by the pandemic.

The ministry also set aside 76.9 billion yen for commissioning a private-sector organization to handle the paperwork involved in the subsidy program. That would involve not only accepting applications but also manning phone centers where business operators could inquire about the program.

The paperwork operations were commissioned to an organization called the Service Design Engineering Council, headquartered in Tokyo.

But since the council only has 21 employees, all of whom were dispatched mainly from the three founding companies, it was clear that it alone could not handle all the paperwork operations.

Subsequently, the council contracted with Dentsu at a cost of 74.9 billion yen to handle the operation of the call centers and support bases to accept applications.

Dentsu, for its part, outsourced some of the work to a number of companies, including Pasona and transcosmos.

Opposition lawmakers asked economy ministry officials on June 1 about what happened to the 2 billion yen that was kept by the council. They also asked whether the repeated outsourcing of the work led to higher costs and weaker oversight of the actual operations.

Ministry officials maintained that the 2 billion yen kept by the council would go to pay the transfer fees when the subsidies are transferred to the accounts of the small businesses.

Moreover, when the council submitted its bid to the ministry to commission the paperwork operations, nothing was included in the submitted documents about the repeated outsourcing of the work. The vagueness of how the money received from the ministry is being used raises questions about the flow of government funds.

And it now turns out that the Service Design Engineering Council was commissioned by the economy ministry to handle a total of 14 projects for which it received about 160 billion yen. Of those projects, nine, with a total amount of 150 billion yen, was outsourced to Dentsu, Pasona and other companies.

While the council paid the companies a total of about 80 billion yen to handle the outsourcing work, no explanation has yet been given about what happened to the remaining 70 billion yen that the council received when commissioned by the economy ministry.

(This article was written by Ayumi Shintaku and Yo Noguchi.)