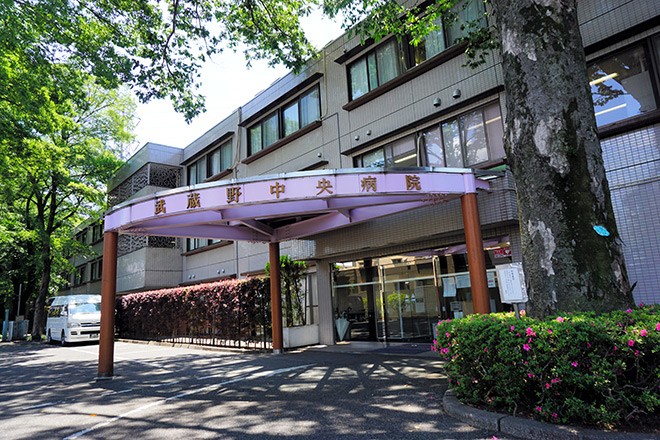 A cluster infection occurred at Musashino Central Hospital in Tokyo’s Koganei city on May 29. (Ari Hirayama)

The governor could issue the Tokyo alert if one or more of the metropolitan government’s guidelines are breached, such as the number of infected people surpassing 20 per day on average for a week, and the ratio of new infections whose routes cannot be traced exceeding 50 percent.

The state of emergency over the novel coronavirus was lifted for all of Japan last month, and Tokyo on June 1 entered “Step 2” of its three-stage road map on easing business and other restrictions.

But with the daily total reaching the 30s for the first time since May 14, when 30 cases were reported, Koike again urged the public to take precautions and said she will carefully listen to the opinions of health experts.

“Please refrain from going out to night-time entertainment districts,” the governor said.

The website of Musashino Central Hospital in Tokyo’s Koganei city on June 2 reported that 12 patients and three health care workers tested positive for the virus, but it was unclear if these cases were included in the daily tally for the capital.

That brings the hospital’s total to 31--24 patients and seven staff members.

The hospital previously confirmed a cluster infection of seven patients on May 29.

The infected were all staying at the psychiatric ward of the hospital. Other staff members and patients were waiting for the results of the polymerase chain reaction test conducted under the instructions of the health ministry’s special unit for cluster infections.

A total of 62 patients were staying at the ward, the hospital said.