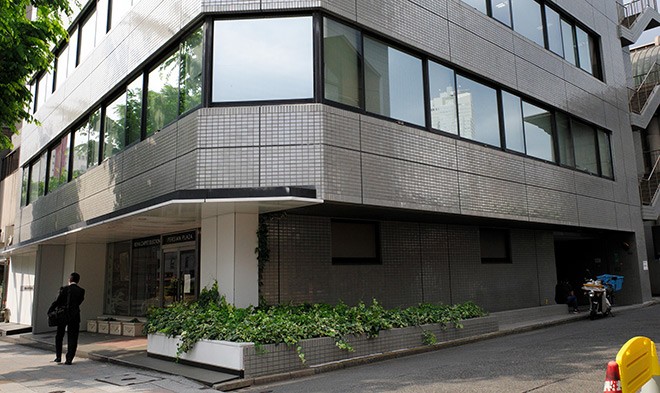 Government spending plans to help businesses suffering in the novel coronavirus pandemic have again come under fire over the amounts earmarked for paperwork as well as a lack of transparency over the programs.

However, a reserve fund of 10 trillion yen ($92 billion) planned in the second supplementary budget is recognized as a measure for “unforeseen deficiencies in the budget,” meaning that it can be spent as the Cabinet wishes without gaining prior approval of the Diet.

Opposition lawmakers said they would not simply stand by and allow that second supplementary budget to pass unchallenged.

“It would be an act of suicide for the Diet to give the government carte blanche to spend 10 trillion yen,” Jun Azumi, the Diet Affairs Committee chairman of the Constitutional Democratic Party of Japan, said.

Diet deliberations on the second supplementary budget will begin next week.

Another target of criticism during June 3 Diet deliberations was the central government’s program to encourage consumers to spend more to help businesses that have been particularly hard-hit by “stay-home” requests to reduce the risk of COVID-19 infections.

The “Go To Campaign” involves various measures, such as issuing coupons that can be used at tourist destinations or restaurants and providing subsidies to local shopping malls to organize events to attract consumers.

The total cost of the Go To Campaign is 1.7 trillion yen. But 309.5 billion yen, or about 18 percent of the total, has been set aside to handle the paperwork and other administrative matters for the measures.

Tourism minister Kazuyoshi Akaba explained that between 13 and 23 percent of the amounts for previous tourism support measures were earmarked for administrative matters.

However, the past tourism support programs were smaller in scale and designed for specific areas, such as prefectures damaged by natural disasters.

The Go To Campaign will cover the entire nation.

The Ministry of Economy, Trade and Industry has been accepting applications since May 26 from the private sector to handle administrative procedures for the Go To Campaign.

The deadline for submitting applications is June 8, but the ministry remains vague on how the 309.5 billion yen will be used.

Opposition lawmakers said the administrative expenses should be sharply reduced so that more money can reach companies in the tourism sector facing serious difficulties in the coronavirus pandemic.

Satoshi Arai of the CDP suggested that the central government funds be distributed to prefectural governments that would provide the money to local tourism associations and chambers of commerce, which would have a better grasp of where support is most needed.

An economy ministry official explained why such a large amount is needed to handle administrative matters.

The official said reports are required for how the funds are used, call centers must be set up to handle inquiries from businesses and consumers interested in the programs, and publicity is needed for the campaign.

The official also cited personnel expenses and the creation of new computer systems for the program.

However, the ministry has not provided a detailed breakdown for each of those expense areas.

More questions were raised in the Diet about the Service Design Engineering Council, which has been commissioned by the government to handle paperwork for the subsidy program for small businesses.

The council is being paid 76.9 billion yen for the work, but it has turned around and outsourced the job for 74.9 billion yen to advertising giant Dentsu Inc., one of the companies that was involved in establishing the council in 2016.

It now turns out that the council has never released an annual financial statement as is required by law.

Opposition lawmakers who tried to find out what the council actually did said visits to its Tokyo office led to nothing because no one was available to answer questions.

Fueling the criticism from the opposition was the economy ministry’s admission that it was considering paying the council about 85 billion yen to handle additional paperwork for measures included in the second supplementary budget.

So far, the largest total for the reserve fund over the course of a year was the approximately 2 trillion yen set aside in fiscal 2011, when the nation was reeling from the Great East Japan Earthquake, tsunami and nuclear disaster.