Hello Kitty company gets its 1st new president in 60 years 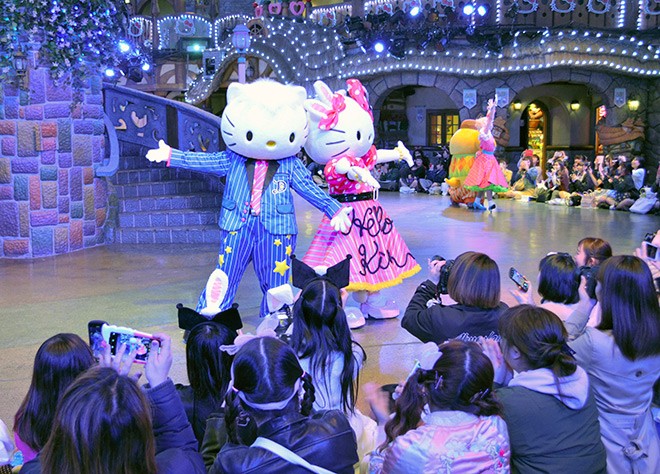 The company globally renowned for its Hello Kitty character goods will get its first new president since its founding in 1960.

Sanrio Co. announced June 12 that Tomokuni Tsuji, 31, a grandson of the company founder and president, will take over as president on July 1.

But Shintaro Tsuji, 92, will maintain a grip on company management as he becomes chairman with the right to represent the company.

The younger Tsuji joined Sanrio in 2014 and played a senior role in the planning and marketing departments, courtesy of his family connections.

At a June 12 news conference where the personnel change was announced, the grandson stated, “Rather than focus on character goods, I want to grow the company into one that takes a broad view of global entertainment and provides value to all people.”

Instead of keeping the Sanrio shops as simply retail outlets, the younger Tsuji said he wanted to transform them into miniature theme parks that expose customers to new forms of enjoyment.

The new president had been on the fast track since he joined Sanrio, becoming a senior managing director in June 2017 only three years later.