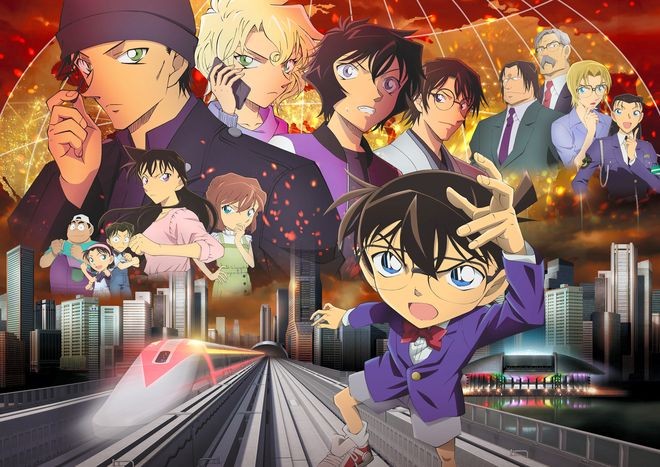 The latest feature film adaptation of the “Detective Conan” series will be released in April 2021 after a one-year postponement caused by the COVID-19 pandemic, distributor Toho Co. announced.

“Detective Conan: The Scarlet Bullet,” the 24th installment in the film series based on the popular manga about the boy detective, was initially set to be released on about 450 screens in April.

A new “Detective Conan” animated film has been released every year.

Advance tickets already purchased for the new film can be used when it hits cinemas in April next year, Toho said June 8.