Toyota to share accident analysis system for free with competitors 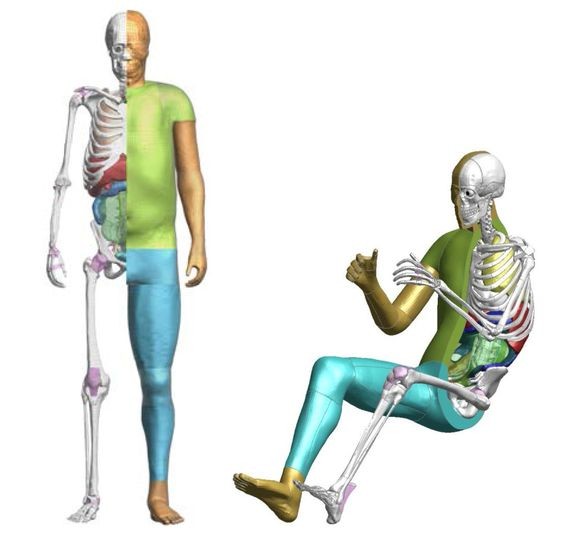 Toyota’s Total Human Model for Safety (THUMS) system, designed to analyze the degree of damage to computer-generated models of the human body, will be made freely available in January 2021.

The Japanese automaker announced its plan to share the technology at a time when competition to develop self-driving and other technologies is increasingly heating up among car manufacturers.

“We would like our creation to be utilized by development teams working to bring to life driverless mechanisms and other technologies expected to emerge in the future mobility society,” a Toyota representative said.

Toyota developed THUMS in 2000, giving it numerous improvements since. The software can faithfully reproduce internal organs and bone structures of people of different body sizes based on data from actual humans ranging from a 3-year-old child to an adult male.

By combining the human models with a car collision simulator, computers assess the effects on drivers, passengers and pedestrians in a variety of traffic accident scenarios. The results have been used to develop seat belts, air bags and other auto parts, according to Toyota representatives.

The auto industry uses conventional crash test dummies placed in vehicles for accident simulations. Toyota started work on THUMS after noting that the use of dummies did not allow damage to the head and interior of the body to be examined in detail and that experiments using them were typically time-consuming and costly.