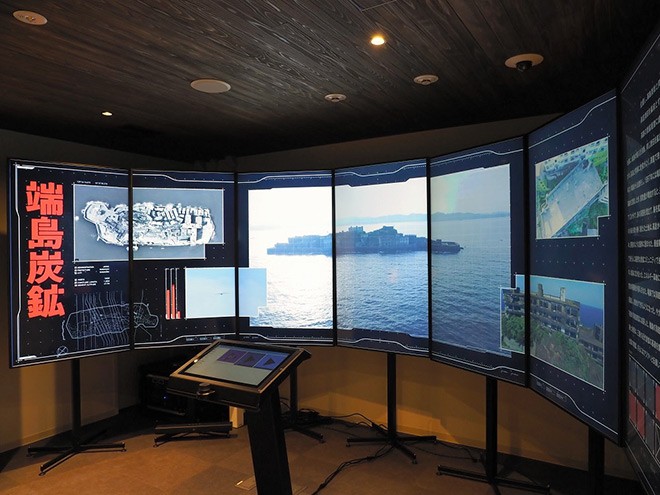 SEOUL--South Korea petitioned UNESCO to call on Japan to provide a fuller explanation of the country’ policy of conscripting wartime laborers concerning a related World Heritage site, saying discrimination against Korean workers is not depicted.

Depending on Japan's response, Seoul said it will request the U.N. organization to consider delisting the Sites of Japan’s Meiji Industrial Revolution: Iron and Steel, Shipbuilding and Coal Mining.

South Korea's Foreign Ministry announced June 23 that Foreign Minister Kang Kyung-wha sent a letter the day before to the secretariat of UNESCO pressing the world body to act to resolve differences between the two neighbors over the manner in which the site is presented.

Seoul argues that Tokyo has failed to fulfill a promise to provide a detailed explanation to visitors on the country’s use of not only Japanese but also those from the Korean Peninsula, which was under Japan’s colonial rule between 1910 and 1945.

The latest protest by South followed the June 15 opening of a venue describing the Sites of Japan’s Meiji Industrial Revolution.

The venue, the Industrial Heritage Information Center, is located at a central government facility in Tokyo’s Shinjuku Ward.

Seoul said its grievances with Japan were further exacerbated by a display panel for visitors bearing testimony that Korean laborers were not discriminated against.

The testimony was given by a second-generation Korean who formerly lived on Gunkanjima, often referred to as battleship island, off the city of Nagasaki. His father labored in the Hashima Coal Mine on the island, which is also called Hashima.

The panel states the man testified he had never heard of incidents of Korean miners being bullied or pointed at in a discriminatory way by Japanese residents simply because of their ethnic Korean heritage.

“About 70 former islanders were interviewed, but none gave accounts of abuse” concerning Korean laborers, she said.

Kato added that the facility intends to add more witness testimonies by those who have a direct knowledge of life in those industrial facilities in those days.

During a World Heritage Committee session in 2015, a Japanese representative pledged to provide an explanation, acknowledging “there were a large number of Koreans and others who were brought against their will and forced to work under harsh conditions in the 1940s at some of the sites.”

The sites mark the foundation of Japan as an industrial nation that took root between the mid-19 century and the early 20th century.

The sites, which were recognized in 2015 as a single World Heritage site, comprise 23 historical facilities spanning eight prefectures.