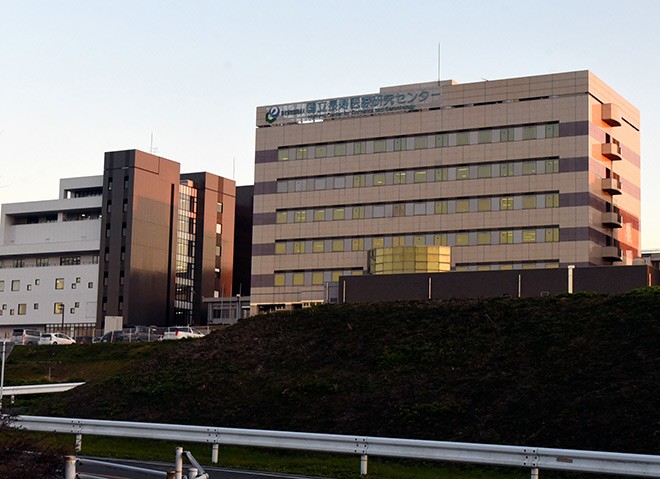 A Japanese research team will begin a clinical trial this month of a blood test for early diagnosis of Alzheimer's disease by detecting abnormal proteins linked to it.

The team, which aims to put the method into practical use within three years, will collect data on 200 people during the study.

It will also develop a system using a blood test that can estimate the overall risk of dementia, including Alzheimer's disease.

“The integrated system will allow us to predict how far dementia can progress by examining 5 milliliters of blood,” said Akinori Nakamura, who heads the biomarker development department at the National Center for Geriatrics and Gerontology (NCGG) in Obu, Aichi Prefecture, one of three facilities where the trial will be held.

Alzheimer’s disease is believed to be caused from a buildup in the brain of abnormal proteins called amyloid beta. Since those proteins also flow in the blood, scientists previously developed a method of detecting their accumulation using a blood test.

In addition to the NCGG, the trial will be conducted at the Tokyo Metropolitan Geriatric Hospital in the capital's Itabashi Ward and Kindai University’s Faculty of Medicine in Osaka-Sayama, Osaka Prefecture.

Researchers will collect blood from 200 study participants aged 50 or older at the facilities and conduct positron emission tomography (PET) scans on them to detect accumulation of amyloid beta in the brain.

The team will cooperate with Shimadzu Corp. to make the method available for use at medical institutions by comparing the results of blood sample analyses and those of PET scanning, its members said.

The team's ultimate goal is to develop an integrated system that can help identify the risk of dementia and diagnose the disease at an early stage within five years. To do so, the team will combine methods, such as one for determining the amount of “tau” proteins, which also build up in the brain of Alzheimer’s disease patients, and another for detecting Lewy body dementia.