High court: No need to delete tweet about peeping arrest 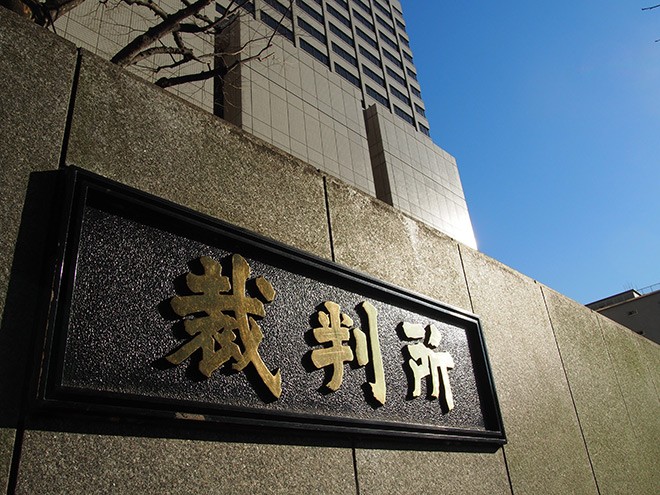 The Tokyo High Court on June 29 ruled that Twitter is not required to delete a tweet showing a man’s criminal past, overturning a decision in a case about privacy rights on social media.

The plaintiff, a man in eastern Japan, had asked the U.S. social media giant to remove the tweet that displayed part of a news article about his arrest over a peeping incident nearly 10 years ago.

Noting that Twitter is the sixth most accessed website in the world, Noyama said it “has played a major role as a basis of information distribution in contemporary society.”

Noyama followed the standards set by the Supreme Court in 2017 and said courts can order search sites, such as Google, to delete search results “only when the legal profit from not making such information public clearly overrides the need for the public to browse the information anytime.”

The court concluded that the newspaper article was posted for the public benefit.

Noyama also said the man’s arrest record has already been deleted on Google and other popular search sites, and that the likelihood of him suffering a loss has become low.

“Therefore, it cannot be said that the benefit of deleting the (article) clearly overrides (the public’s right to know),” Noyama said.

The judge reminded the plaintiff that he was arrested on suspicion of intrusion by peeping into a women’s changing room at a public bath, and that it was “not a petty offense.”

The Tokyo District Court in October had ruled that Twitter “is not a basis of information distribution” like Google and other search sites and sided with the plaintiff.