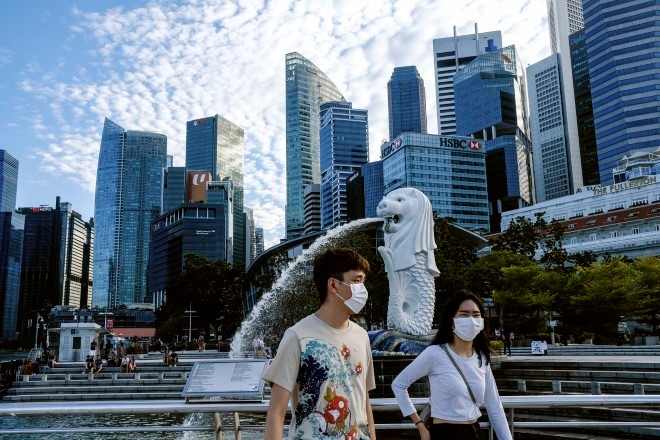 SINGAPORE--The Singapore prime minister’s estranged brother said on Tuesday he would not contest the July 10 election, as the deadline for nominations passed.

Candidates had to register their intent to stand in the election by 1200 local (0400GMT) on Tuesday and Lee Hsien Yang’s name was not among confirmed candidates.

Lee Hsien Yang, who has been embroiled in a bitter family dispute with Prime Minister Lee Hsien Loong, last week joined the opposition to the party his father, Lee Kuan Yew, led through the city-state’s independence and rise as a nation.

Lee Hsien Yang, who was earlier seen near a nomination center with party members but did not enter, told Reuters he was not running in a text message.

The People’s Action Party--which has ruled unbroken since independence in 1965 currently holds all but six of parliament’s 89 seats and has never seen its vote drop below 60 percent.

Lee Hsien Yang--a businessman who had repeatedly said he was not interested in politics before a feud with his brother over his father’s house--has said that the PAP had “lost its way.”

His criticisms, including saying the party suffers “narrow group-think” and mainly serves the elite in society, sparked intrigue in an election overshadowed and restricted by the coronavirus pandemic.

PM Lee has said the election is not about the disputes with his brother.