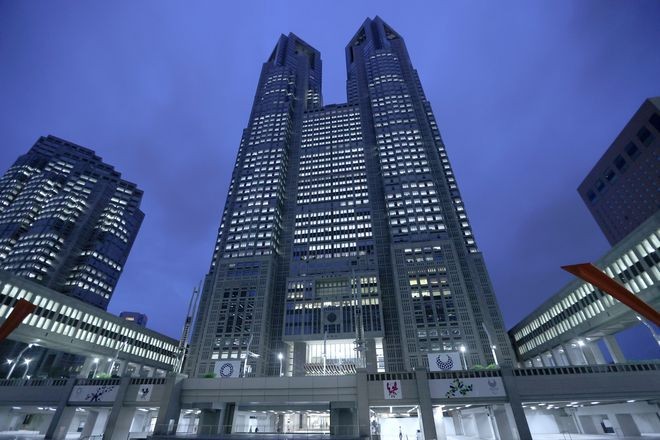 One day after new guidelines took effect in Tokyo for issuing a special alert, the daily tally of new COVID-19 cases totaled 107 on July 2 in the capital, according to sources.

It was the most, yet again, since the state of emergency was lifted in late May and the first time the number has hit triple digits in two months.

The daily count of those newly infected with the novel coronavirus had remained below 100 since May 2, when 154 new cases were confirmed.

Tokyo has seen more than 50 new daily cases in the past seven days.

Since then, dozens of new cases have been reported every day in Tokyo.

The highest count for Tokyo was April 17, when 206 new COVID-19 cases were confirmed.

The Tokyo metropolitan government on July 1 began testing new guidelines for issuing a special alert to the public about a surge in coronavirus cases.

The guidelines are based largely on the capacity of the health care system and assessments by health experts. Previously, the guidelines included numerical criteria, when the average daily number of new infections topped 50 over a week, which the government dropped.

When it deems it necessary, officials will again call on the public to refrain from going out for nonessential purposes.