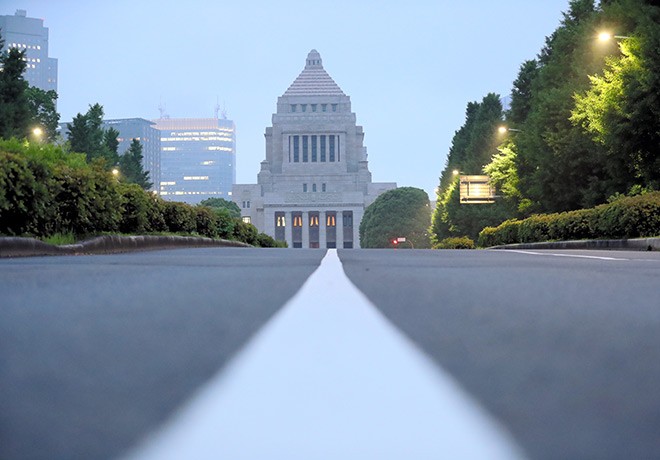 At the end of last year, the government expected tax revenue in the general account to top 60 trillion yen. But the actual figure fell far short of its estimate, failing to reach the 60 trillion yen mark for the first time in two years due to the COVID-19 pandemic.

As the outbreak brought the country’s economic activities to a screeching halt around February, corporate tax revenue plunged, the sources said.

The decline in collected tax was likely accelerated by a government policy that granted companies a one-year exemption from almost all kinds of tax payments, a measure designed to help them cope with the economic fallout caused by the pandemic.

As a result, tax revenue for fiscal 2019, which ended in March, fell by about 2 trillion yen from the 60.4 trillion yen recorded the previous fiscal year.

The government initially estimated tax revenue for fiscal 2019 would reach a record of 62.495 trillion yen, since it expected continued economic growth and the tax hike would bring in more revenue.

But the government later anticipated that economic turbulence from trade friction between the United States and China would push that number down and revised its estimate to 60.18 trillion yen at the end of last year.

Despite the adjustment, actual revenue failed to meet that mark, too, because of the pandemic.

The government’s projection for tax revenue for the current fiscal year is that it will reach a record 63.513 trillion yen, but that estimate now appears dated and likely to also be revised downward.