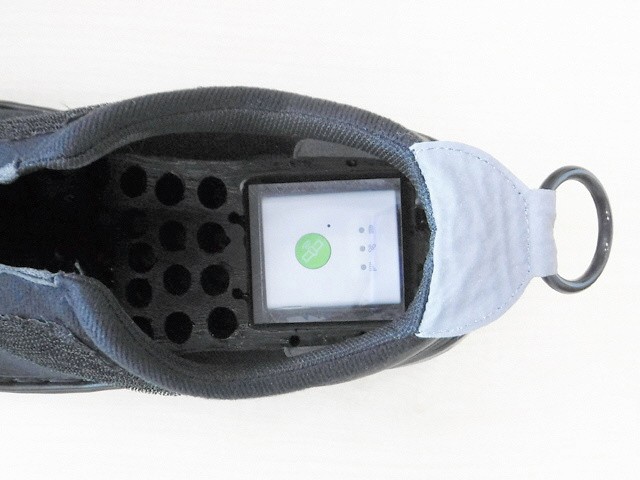 A total of 17,479 people with dementia were reported missing in Japan in 2019, a record high for the seventh straight year, according to a new police report.

The vast majority were found alive the same day they were reported missing.

The number of missing people with dementia rose 552 from 2018, the National Police Agency announced on July 2.

The percentage of people with dementia among all missing people is rising annually in Japan, reaching 20.1 percent in 2019.

Those aged 70 or older made up the largest number of people with dementia reported missing, accounting for 92.6 percent.

By prefectural police departments, Osaka received the highest number of reports of people with dementia going missing at 2,007, followed by Saitama with 1,960, Hyogo with 1,778, Kanagawa with 1,593, Aichi with 1,468 and the Metropolitan Police Department in Tokyo with 1,174.

The welfare ministry estimates that some 7 million elderly people, or one in five, will have dementia in Japan by 2025, up from about 4.62 million in 2012.

In an October survey of municipalities conducted by the welfare ministry, about 80 percent of respondents said they had created a network to locate missing people by sharing information about them in real time with police, companies and organizations.

Some 40 percent of the municipalities responded that they rented or lent residents a GPS device that people with dementia can carry to help loved ones locate them if they go missing, or provided subsidies for purchasing the device.