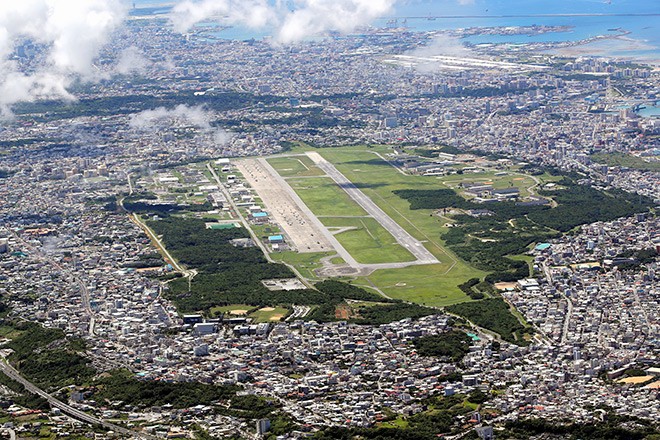 The Okinawa-based U.S. Marine Corps announced that multiple military personnel had tested positive for COVID-19 on the evening of July 7.

The service members and people who have been in close contact with them have been isolated, the military said.

On the following evening, another person tested positive for the virus, a senior prefectural official said at a July 9 prefectural assembly meeting.

How the patients contracted the virus is unknown.

A man in his 40s living in the central part of Okinawa's mainland also tested positive for the virus, the prefectural government announced.

The man is the first infection case in the prefecture since April 30, excluding patients who tested positive again for the virus and the U.S. military personnel.

On June 19, a family member of a service member stationed with the U.S. Marine Corps in Okinawa tested positive after returning from a trip to the United States, the first confirmed case in the Marine Corps in the prefecture.

In March, three people related to U.S. Kadena Air Base in the prefecture were infected with the virus.