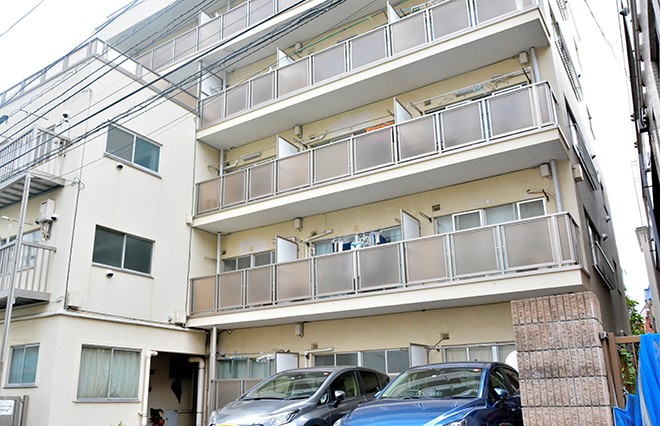 A 3-year-old girl who died from hunger and dehydration in Tokyo was trapped alone in a room for eight days after her mother used a sofa to block the exit, investigative sources said.

The mother, Saki Kakehashi, 24, was arrested on July 7 on suspicion of neglect as a guardian resulting in death of her daughter, Noa.

According to the sources, the single mother left Noa at their home in Tokyo’s Ota Ward on June 5 to visit her boyfriend in Kagoshima Prefecture.

She returned home on June 13.

“I left the apartment after having blocked the living room door with a sofa to prevent her from opening it,” the sources quoted Kakehashi as saying.

Investigators suspect that Kakehashi routinely confined Noa in that manner.

The mother made an emergency call after finding her daughter had stopped breathing. The girl was pronounced dead at a hospital.

Paramedics found Noa on a mattress in the living room of the first-floor apartment. Sweet bun bags, plastic bottles and other trash were scattered throughout the home.

The living room is connected to a dining-kitchen room, but the door was blocked by the sofa.

Investigators said they found no indication that Noa ever left the living room during the eight days when her mother was in Kyushu.

“I did not expect that she would die,” police quoted the mother as saying.

Kakehashi works at an “izakaya” Japanese-style pub, where she met her boyfriend.

She said that she used to leave Noa alone at home when she went out to play pachinko or attend drinking parties with friends.

Kakehashi also stayed for three days in Kagoshima Prefecture in May, according to the investigation.

Kakehashi had sent Noa to a day care center but stopped using it more than a year ago. After that, Noa was left at home alone while her mother worked, the sources said.

According to police sources, the damaged skin of the lower part of Noa’s body showed signs that she had worn a dirty diaper for a long time. But she was wearing a clean diaper when she was taken to the hospital on June 13.

Police suspect Kakehashi changed Noa’s diapers before calling the police to pretend that she was taking care of the girl.

The sources said Kakehashi made the emergency call about 50 minutes after she returned to the apartment from Kagoshima Prefecture.

Kakehashi told police before her arrest that Noa had been sick, the sources said.

Noa weighed about 11 kilograms, 3 kilograms below the average for children her age, the sources said.