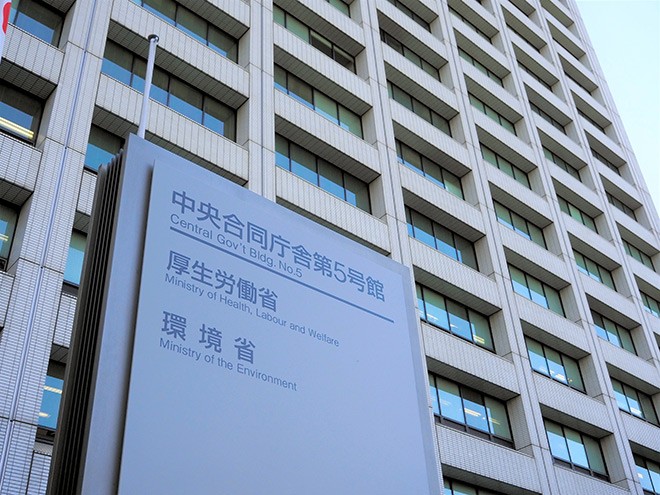 An internet backlash has prompted the health ministry to delete references labeling gender identity disorder as an "illness" from its website.

The deletion on July 8 occurred in a section of the ministry’s website covering various mental health issues. One part said it would explain the kind of illness that gender identity disorder is.

However, postings on the internet pointed out that referring to gender identity disorder as an illness did not take into account the latest medical knowledge. The ministry deleted that part and posted a notice that the portion was under review.

In May 2019, the World Health Organization revised its International Classification of Diseases for the first time in about 30 years and decided to remove gender identity disorder from its list of mental illnesses.

The new guideline, which will go into effect from 2022, reflects the thinking that gender diversity is not a form of illness but rather a matter of personal choice.

According to health ministry officials, an item related to gender identity disorder was first included in 2012, but no changes have been made since.

“We will take the appropriate measures if a revision is deemed necessary based on the latest medical knowledge,” said an official in charge.
(This article was written by Haruna Ishikawa and Ryuichi Hisanaga.)