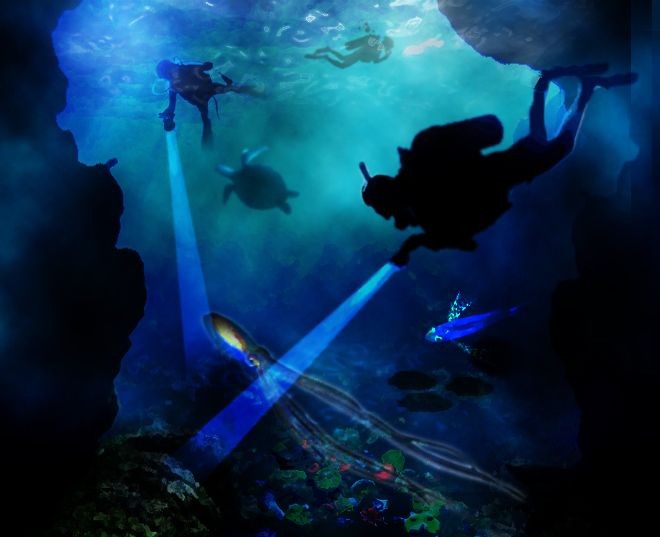 Separation--
your eyelash on my finger
wants to stay
--Diksha Sharma (Delhi, India)

a lemma
of dew
and yet
--Patrick Sweeney (Misawa, Aomori)

She took me to class
We danced on old wooden floors,
The light streaming in
--Dina Towbin (Washington, D.C.)

after the storm
a piece of thunder
in my pocket
--Neha R. Krishna (Mumbai, India)

what changed education
was not politicians ...
but this virus
--Yusuke Kimura (Sapporo, Hokkaido)

Humidity soaring, lights switched off, the haikuist swooned under the spell of a scent made for a hot summer night. Anne-Marie McHarg took off her mask for a moment in London. Sayuri Matsumoto sat by a wide-opened window at home in Sapporo, Hokkaido.

A touch of breath
Caresses my face
The spring wind

Hifsa Ashraf likely smelled petrichor from the alluvial soils of Rawalpindi, Pakistan. Marshall Hryciuk was hit by the foul odor of thousands of aquatic flying insects that gathered by a lake he was touring in Ontario.

Slobodan Pupovac watched waters rise in Zagreb, Croatia. Jane Beal is summering in a secluded redwood forest on the Pacific Coast in the Santa Cruz Mountains.

small bench
the boy wets his feet
at the riverbank

Fish-shaped windsocks have kept Kanematsu feeling cool in the shade since Children’s Day celebrations. Caressed by a butterfly-like wind, Daniela Misso penned a haiku about sailboat-shaped butterflies near San Gemini, in Umbria, Italy.

Their shadows
swimming on the earth
carp streamers

Japan celebrates the Day of the Sea on July 23. The president of the Haiku Society of America, Jay Friedenberg, went sailing. McHarg watched, wondered for a moment by the calm sea. Rashmi VeSa felt shipwrecked in Bengaluru, India. Rose Mary Boehm lives near the Pacific Ocean in Lima, Peru. D.V. Rozic relives the flower children generation in Croatia.

A girl asleep
In a boat
Drifting

relaxed garden
buzzing with the lives
of castaways

Meik Blottenberger lives in Pennsylvania Amish country--settled since the 1720s, it is the oldest such community in America. Kanematsu thanked caregivers fighting on the frontlines in Japan against COVID-19.

thoughts of Tokyo
my niece wins gold
for speed texting

A health-care professional, Elizabeth Gibbs seized the day in Calgary. While volunteering in Greece, Anne-Marie McHarg was amazed by the white and blue hues of the sea and hillside villages. As she approached one of the seaside homes, she said “the smell took my breath away.” Wisteria flowers from Judith Hishikawa’s upstairs neighbor have grown down over her doorway. She recounted that the “original seedpod was transplanted from their village in Greece when they moved to Astoria, New York.”

White-washed houses
with wisteria dripping from walls
ablaze of colour

windy day
wisteria petals twist and turn
on the way down

Drawn to the sound of prayers, Tsanka Shishkova entered the Aladzha monastery on the Black Sea. Murasaki Sagano greeted a pair of stone lion dogs at the gate of Shinto shrine in Tokyo. One of the carved guardians had an open mouth, the other closed representing the beginning and end.

Nearing Vancouver Island in Canada, Charlie Smith could make out the outline of killer whales, ravens and a huge wooden bear eyeing a carved salmon. Anne-Marie McHarg plodded along in London, U.K. Arvinder Kaur could not believe her eyes in Chandigarh, India.

Languid
In the heat of day
Tortoise slow

hot asphalt--
a homeless man’s walk
towards a mirage

The next issue of the Asahi Haikuist Network appears July 31. Readers are invited to send haiku about the heat, on a postcard to David McMurray at the International University of Kagoshima, Sakanoue 8-34-1, Kagoshima, 891-0197, Japan, or by e-mail to (mcmurray@fka.att.ne.jp).