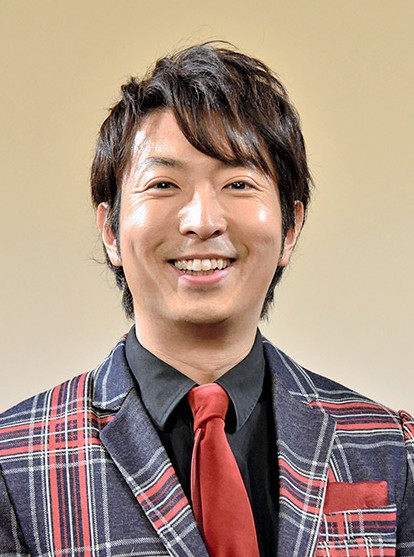 Rise Communication Co., the operator of the show titled “The Jinro,” announced on July 12 on its website that it has confirmed 16 actors, five staff and nine people who saw the show have contracted the virus.

The show features an all-male cast, including idols. It was performed at Theater Moliere from June 30 to July 5.

Actor Yusuke Yamamoto is among those who tested positive for the virus, his agency said on July 10.

Kon Arimura, a film critic who was involved in the show’s planning, also contracted the virus.