Hundreds of nurses at Tokyo hospital to quit over bonus glitch 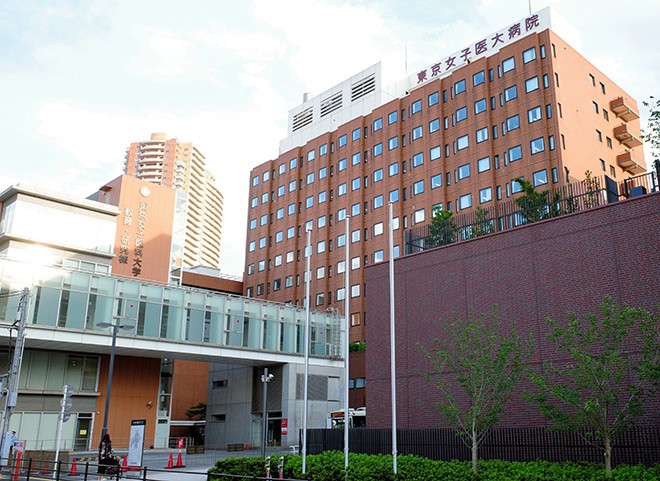 Hundreds of nurses at a leading Tokyo hospital are threatening to quit after administrators informed the labor union that they cannot afford to pay summer bonuses, sources said.

The COVID-19 pandemic left the Tokyo Women’s Medical University Hospital in the capital's Shinjuku Ward struggling financially, and the crisis has taken a toll on healthcare workers.

The prospect of a mass walkout by nurses raised immediate alarm about the impact such action would pose for healthcare in the local community.

The hospital decided in mid-June not to pay summer bonuses to its staff, citing a plunge in revenues following the outbreak, the sources said. Last year, each nurse received an average of 550,000 yen ($5,130) as a summer bonus.

The labor union is urging the hospital’s board of directors to reconsider the decision, but many nurses are reportedly considering leaving anyway due to pay cuts. The sources said an estimated 400 nurses, or about 20 percent, of those working at the hospital and its affiliated hospitals in the capital are likely to quit.

The hospital has more than 1,000 beds and is designated by the Tokyo metropolitan government as one of the medical institutions that accept emergency patients brought by ambulances.

“We have yet to grasp the situation, so we’re considering what actions we should take,” said an official of the medical policy department of the metropolitan government.

The hospital had not responded to questions by The Asahi Shimbun as of the evening of July 14.

The pandemic prompted many people to refrain from seeing a doctor, resulting in a sharp drop in revenue for hospitals nationwide.

A survey by the Japan Federation of Medical Worker’s Unions found that more than 30 percent of 350 or so medical institutions and welfare facilities around the country will likely cut bonuses to nurses this summer.

Shortfalls in revenue are posing a major challenge to efforts to improve working conditions for nurses and other frontline healthcare workers.

(This article was written by Hisashi Naito and Rui Hosomi.)