China hand Tarumi picked as next ambassador in Beijing 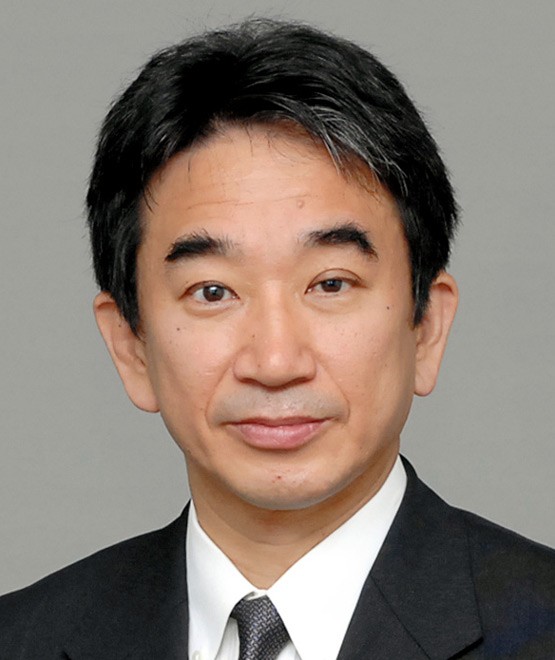 Hideo Tarumi, a Foreign Ministry official with close connections in Beijing, was picked as Japan’s next ambassador to China at a time of increasing uncertainty over the bilateral relationship, government sources said July 15.

Tarumi, 59, now deputy minister at the foreign minister’s Secretariat, will replace the current ambassador, Yutaka Yokoi, 65, who assumed the post in 2016.

Tarumi joined the ministry in 1985 and entered its so-called China school for ministry employees trained in the Chinese language.

His previous posts include director of the China and Mongolia Division, minister at the Japanese Embassy in Beijing, and director-general of the Consular Affairs Bureau.

He is known for having strong ties with Chinese leaders and officials, as well as skills in intelligence gathering and analysis.

The outlook for Japan-China relations has become increasingly murky.

A state visit by Chinese President Xi Jinping initially scheduled for April was postponed because of the COVID-19 pandemic.

Chinese ships have repeatedly entered Japan’s territorial waters off the disputed Senkaku Islands in the East China Sea. And Beijing’s enactment of a new national security law targeting freedoms in Hong Kong has drawn criticism from around the world, including Japan.

The Japanese government apparently wants to resolve pending issues between the two countries by giving the top diplomatic post to someone well-versed in Chinese politics.